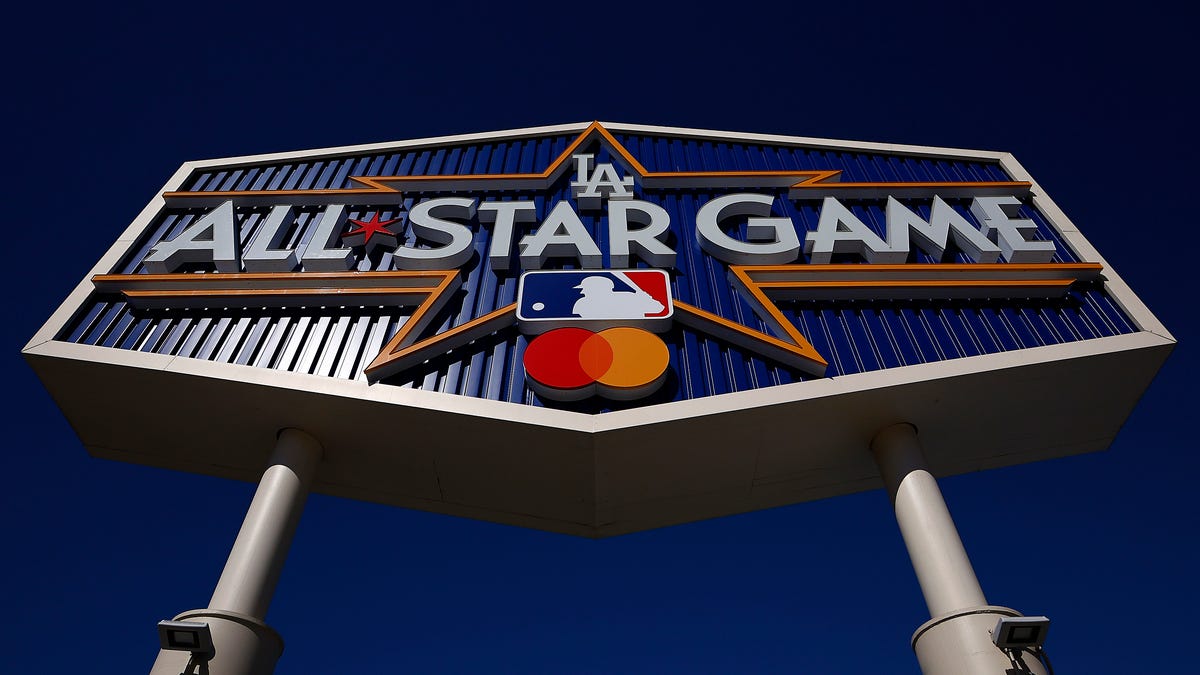 No concession strike for MLB All-Star Game in LA

Negotiations between Dodger Stadium employees and their employer Compass Group/Levy Restaurants have gone well since the former announced they were planning a strike of the MLB All-Star Game and its festivities this upcoming weekend. They’ve gone so well in fact that the employees have decided to rescind their strike plans and will work the All-Star Game, Futures Game, and Home Run Derby as normal.

In a statement from union Unite Here Local 11 representative Maria Hernandez, Hernandez said that the union and their employers “have made substantial progress in our contract negotiations this week. On this basis, Local 11 has agreed not to strike during the All-Star Game and related events. Both parties look forward to a successful All-Star Game and continued negotiations.”

This statement raises a lot of questions though. While they may have decided not to strike during the All-Star Game, what does that mean for the start of the second half? The Dodgers play their first series after the All-Star break at home against the Giants. As of right now, will concessions workers be back before then? What about negotiations went well so as to prevent the strike from happening even after “over 99 percent of employees voted to move forward with the strike?”

As is the case with most strikes, payment, or lack thereof, was the largest grievance the union workers had with their employers. When the strike was first announced, Laura Ortiz, bartender for Compass Group and Levy Restaurants, 15 seasons at Dodger Stadium, claimed that she voted for the strike because “I often have to pick up shifts at the Rose Bowl just to try to make ends meet.” Even after 15 years, she says she’s not making enough to live without a side hustle. That’s obviously a problem. However, with the strike announced less than a week ago, it’s astonishing how quickly most of the employees have changed their tune. That’s a great sign, and it tickles every curiosity bone in my body. Who negotiated with Compass Group/Levy Restaurants and can…