BREAKING NEWS
GMT-4 01:18
Home Economics ‘No, My Back’: Fans Crack Up After Toya Johnson Asks Her Fiancé to Do This and He Refuses 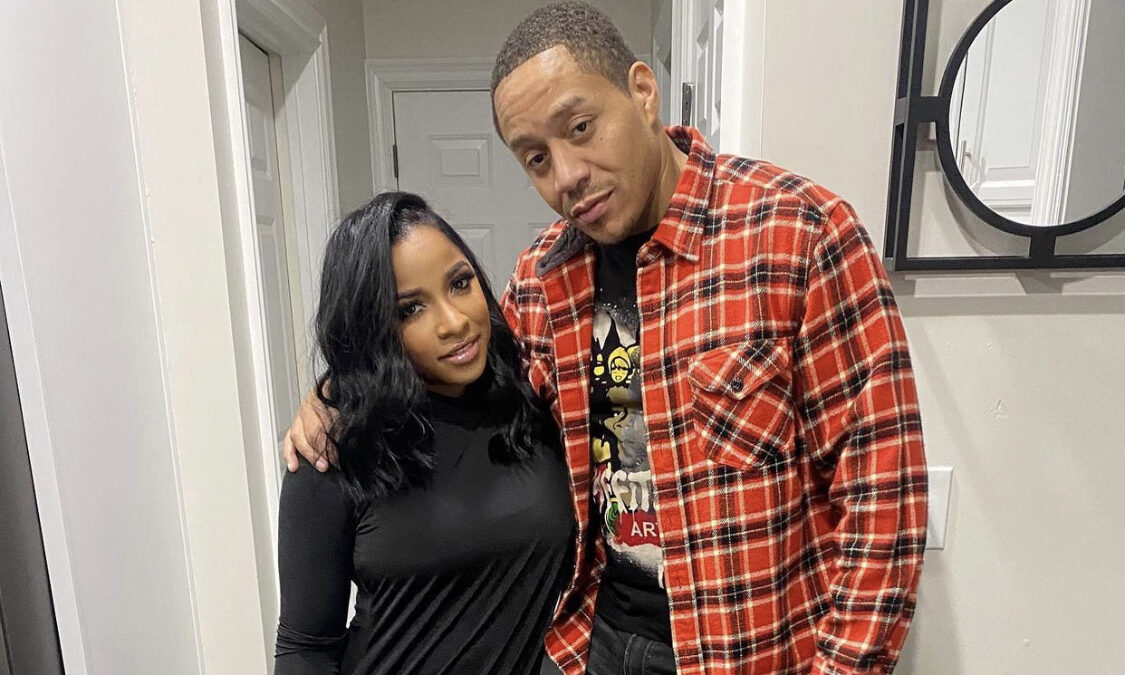 ‘No, My Back’: Fans Crack Up After Toya Johnson Asks Her Fiancé to Do This and He Refuses

Toya Johnson and her fiancé Robert “Red” Rushing are preparing to walk down the aisle later this year in October after announcing their wedding date in April, but it looks like Johnson wants her fiancé to get a head start now on one wedding-day ritual. The couple began dating in 2017, and share a 4-year-old daughter named Reign Rushing.

On Monday, June 20, the author and TV personality shared a video of the happy couple embracing each other with Faith Evans’ “Never Gonna Let You Go” as the background song. The 38-year-old can be seen in purple silk pajamas and pink crocs sitting on her fiancé’s lap. After a few hugs and kissing, she tells Red, “Bae pick me up.” He motioned his head to say, “no,” despite his fiancé asking repeatedly.

Red eventually refused, saying, “No, my back” while trying to stand up. Johnson then laughed and replied, “You picked me up yesterday.”

Fans in the comments were cracking up at Johnson’s response, alluding to the couple having an intimate celebration for Father’s Day. A few others stuck to commenting on how much the “T.I. & Tiny: Friends & Family Hustle” stars complement each other as a couple.

“He said he only picking you up on Sunday’s miss mama. It’s Monday.”

“His back hurting because he picked you up yesterday. It’s the ‘you picked me up yesterday’ for me.”

“Why I’m smiling watching this. Watched like five times! This is love.”

Fans blamed Johnson and her bodacious derriere as the reason why Red refused to pick her up. One person said, “He said it’s too much cake back there.” Another wrote, “He said my back. I don’t blame him, you, thick naw girl.”

“Lol bro is like “Baby I love you but baby not right now,” added “Love & Hip Hop” star Yandy Smith. “Y’all are beautiful together.”…