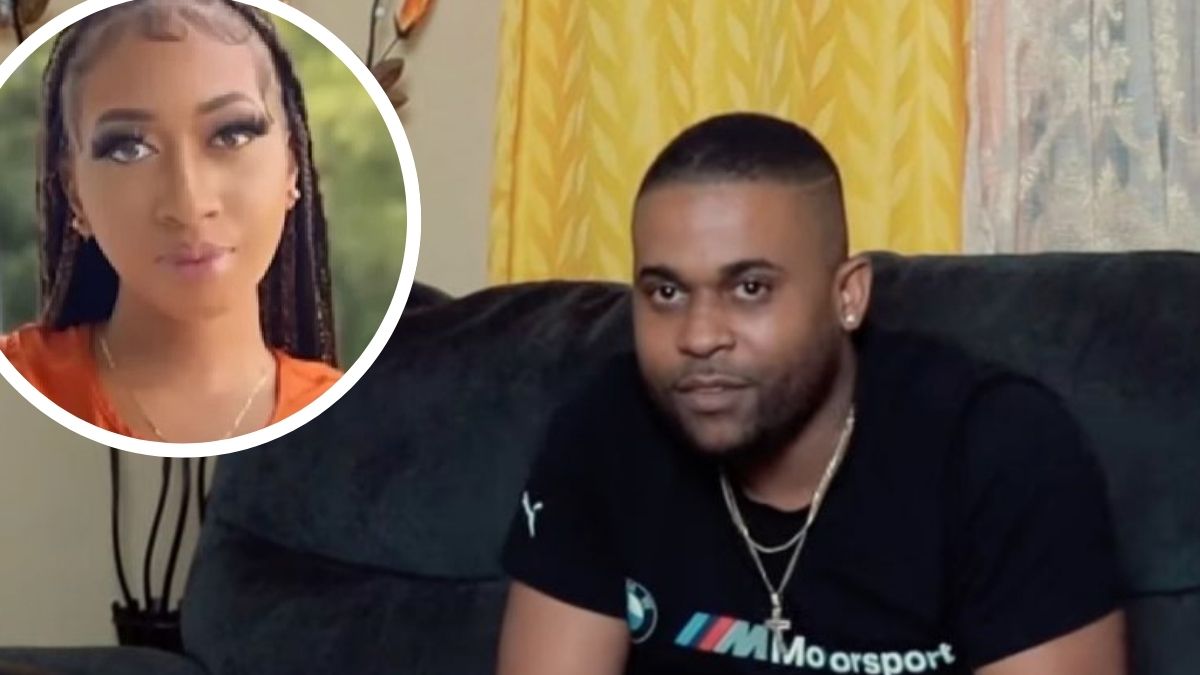 The hearing for Noel Maitland, the police constable charged for the murder of missing social media influencer, Donna-Lee Donaldson has been postponed until tomorrow. This adjournment is a result of the case file not being submitted.

Christopher Townsend, Maitland’s legal representation declared that the news circulating in the media about his client appearing in court today was inaccurate. A request was made to Parish Judge Jacqueline Wilcott for the matter to be heard in the Kingston and St. Andrew Court tomorrow, to which she agreed.

The Prosecutor also asserted that the scheduled date for the matter to be tried in court had been set for Friday, therefore, confirming that the information advising of a hearing date for today was misleading.

Since this development, a video posted by the Jamaica Observer showed several persons with placards lined up at the Kingston and St. Andrew Court, who presumed that justice would be served for Donna-Lee Donaldson today.

One supporter expressed outrage at the misinformation that was shared with the public, stating that he believes that it was deliberately planned to frustrate them. However, he said that they will again be present at the courthouse tomorrow and promised to remain relentless in the pursuit of justice for the young woman.

Members of the public were also urged to support the protest for Donna-Lee Donaldson, as well as to use the platform to bring justice and awareness to other persons who are still missing.

On July 27, Noel Maitland was taken into custody and later taken to court on July 29 where he was further remanded. According to the police, they presume that Donaldson was murdered between 4 a.m. and 8 a.m. on July 12, which is a day after they were last seen together.

Watch the video in mention below: