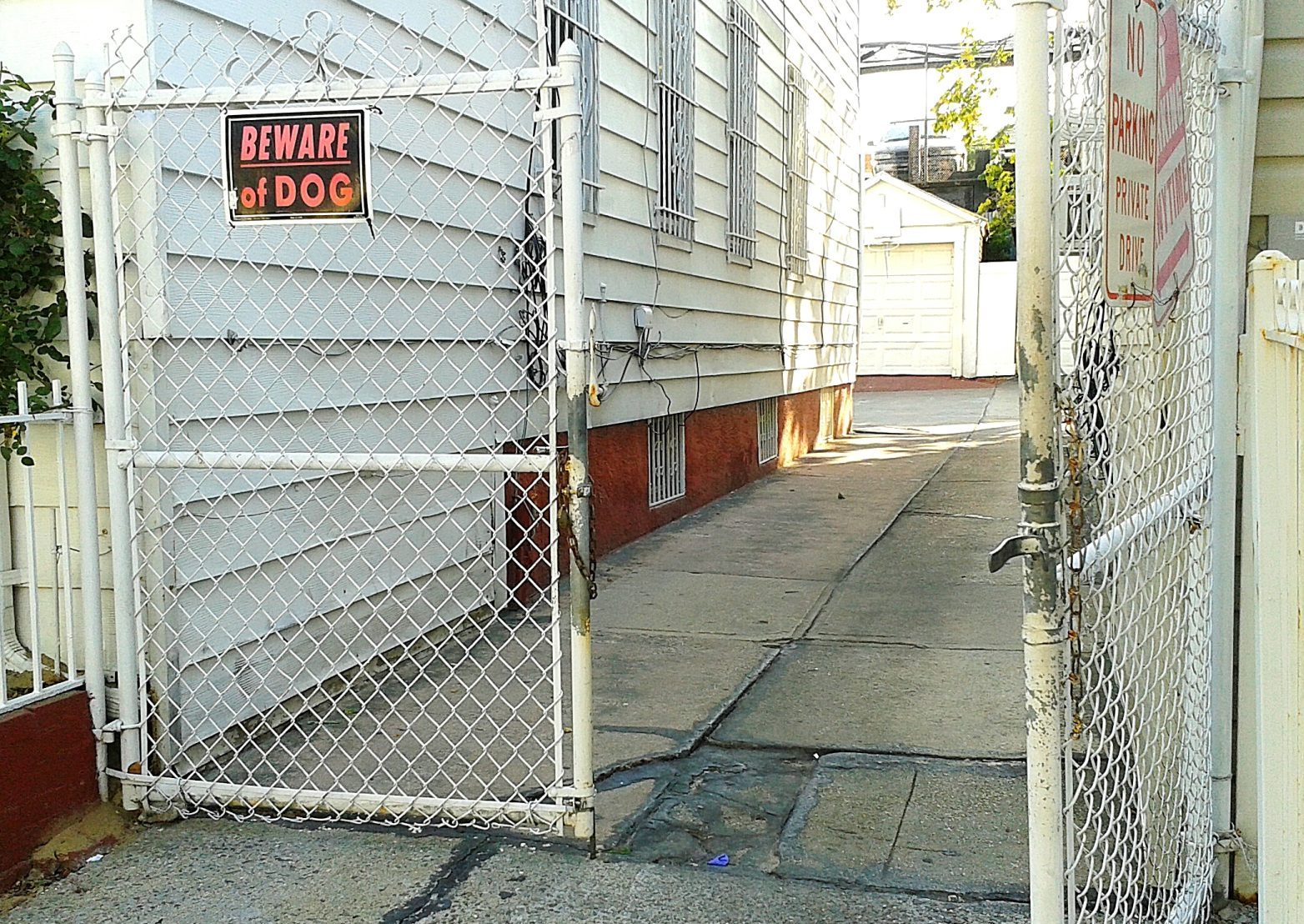 A North Carolina mother was mauled to death by two pit bulls she was dogsitting last week, just days after her mother told her to stop watching the dogs.

Trena Peed, 46, was watching the dogs on early Thursday morning when she let them out of the backyard of her home on Vance Street near Downtown Greensboro and South Elm-Eugene Street at around 2:00 a.m., according to My Fox 8.

Minutes later, neighbors said they heard Peed crying for help before witnessing the horrific dog attack, with their shock and horror captured in several disturbing 911 calls.

“All I know is that they… they done drug her into the dark,” said one 911 caller who witnessed the attack.

In an even more tragic set of events, Peed’s mother, Helen Harris, told WFMY that she had warned her daughter to stop watching the animals just two days before the fatal attack.

“I understand it was not intentional, but I just talked to my daughter on Tuesday, and I told her you need to get (those) dogs out of your house,” mother Helen Harris told WFMY.

One of the pit bulls was shot by police, according to WGHP, while the other is currently under quarantine with Guilford County Animal Services.

Meanwhile, police said an investigation into who owns the dogs remains ongoing. Harris pleaded with the dog’s still-unidentified owners to come forward if they love her daughter.

“Whoever the owner is, they need to come forward because they say they love my daughter. This is not showing love for her right now,” Harris said to WFMY.

Police have yet to file any charges related to the case as of Monday, the outlet reported.

Peed’s daughter, Waynesha, created a GoFundMe for her mother’s funeral expenses which have already raised $18,205 out of an initial $15,000 goal.

“My siblings, grandmother, family, & I are heartbroken at her sudden passing. She has endured and overcame so much, most recently losing two of her sons 2 years apart, both by…