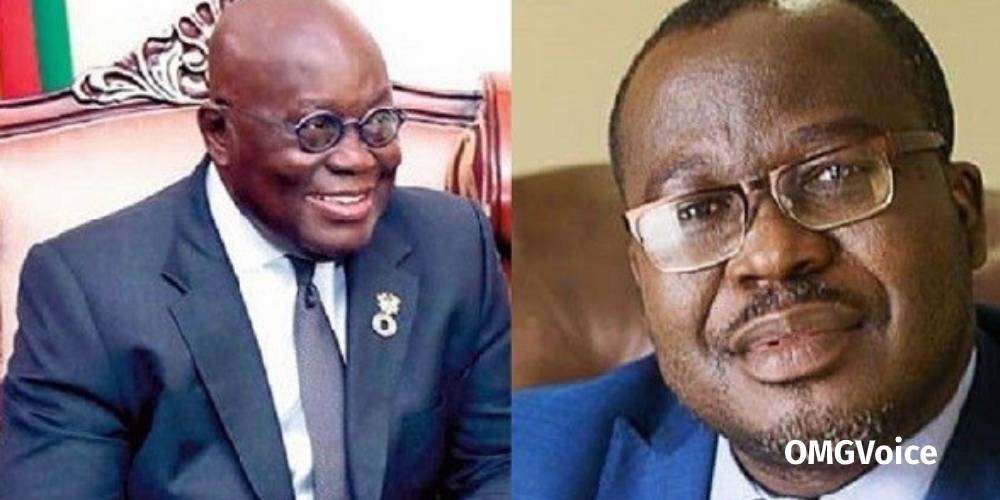 The Member of Parliament for Bibiani-Anwhiaso-Bekwai, Alfred Obeng Boateng, has accused Ghanaians of betraying the Nana Addo Dankwa Akufo-Addo-led administration.

According to him, after the government got the Electronic Transfer Levy (E-Levy) passed, Ghanaians stopped patronizing Mobile Money transactions.

This, he believes, has contributed to the government’s unfulfilled promise of constructing more roads this year, he said in an interview on Oyerepa TV with host, Kwesi Parker-Wilson.

“In our country, we don’t have enough resources and so the e-levy was a good policy that was going to develop our economy, but Ghanaians are not participating. Since the introduction of the policy, Ghanaians have stopped doing Momo. There has been a sharp decline in mobile money transactions, and that’s betraying the government.

“People have also devised crook ways like using merchant numbers to escape the levy and it’s not helping situations. Because if we (citizens) patronized the use of Mobile Money transactions, the government would have generated the needed revenue for various developmental projects. So, it’s true, if government had gotten what was envisioned, things would have been different. At least if the e-levy was not going to solve our problems it could have done a lot for us,” he explained.

Alfred Obeng Boateng’s comments come on the back of revelations by the Minister of Roads, Kwesi Amoako-Atta, that the government would have constructed more roads if Ghanaians subscribed to the E-Levy policy.

He added that the roads minister hoped that part of the proceeds from the E-Levy would be used for the construction of the roads but it has emerged that Ghanaians have refused to support the policy.

He also blamed the minority in parliament for being behind the corrupted mindset Ghanaians have about the policy.

The Bibiani legislator, however, admitted that the government failed to effectively communicate the benefits of the policy to the citizenry.