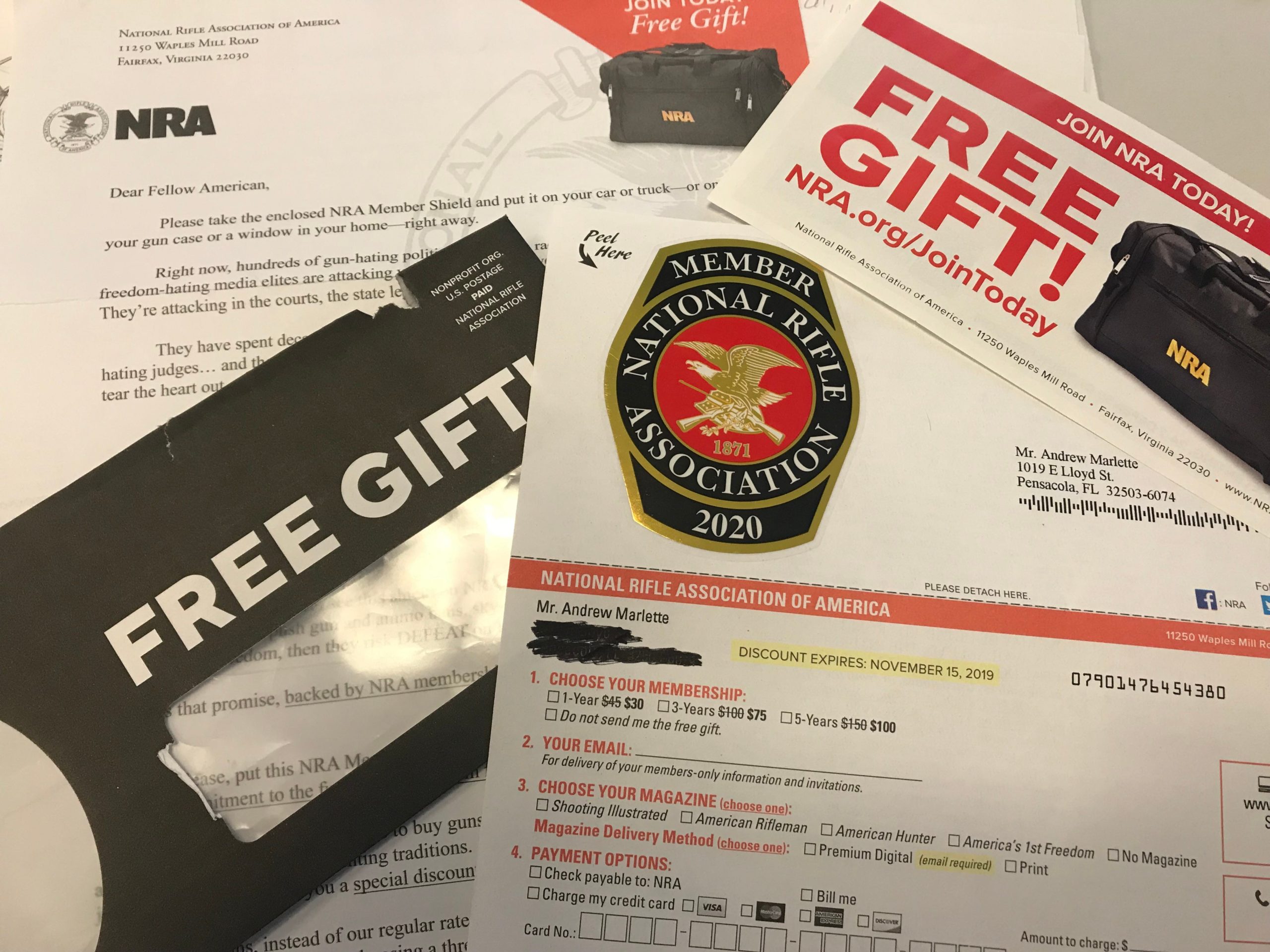 NRA Raffles Off The Exact Type Of Gun Used In Uvalde

The NRA continues to proudly splash about in the blood coating its Board, its membership, its bank account, and the politicians purchased by all the above. This weekend’s convention, without an ounce of shame, promoted the exact same type of gun that is responsible for every significant mass shooting in the last fifteen years, the AR-15 “type” assault rifle. (Only in America do we have mass shootings and only in America do we have to differentiate between the “famous” ones.) This year, that promotion includes the Daniel Defense DDM4 V7 rifle. The fact that this type of gun is notorious only for attacks and not “defense,” is of no matter to the NRA. According to The Insider:

As part of its ongoing “Banned Guns Giveaway” the National Rifle Association this week raffled off a Daniel Defense DDM4 V7 rifle — the same gun used just days earlier during a school shooting in Uvalde, Texas, that killed 21 people.

“The NRA is giving away 12 world-class guns that Joe Biden, Kamala Harris, Chuck Schumer, and Nancy Pelosi want to ban!” reads the website and advertisements for the NRA’s giveaway, which opened just one day before the shooting occurred and ran for four days after.

The NRA is not concerned that it’s not just President Biden, Vice President Harris… that want the gun banned. As of 2019, a Fox News poll showed that 66% of the American people favor a ban on the mass-shooting weapon of choice, a weapon so powerful and so out of place in a civilized society that the police in Uvalde were afraid to move in against such warlike firepower.

The prize package is one of multiple firearms being raffled through the giveaway and includes the same model gun as was used in the mass shooting at Robb Elementary School as well as 1,000 rounds of ammunition.

As if the gun wasn’t bad enough, the recipient also gets the 1,000 rounds of ammunition in order to pull off the next mass shooting, should he choose to do so.

If the United States simply banned this type of weapon, the assault rifle, it would save hundreds to thousands of lives. As sick as it is, there is a…