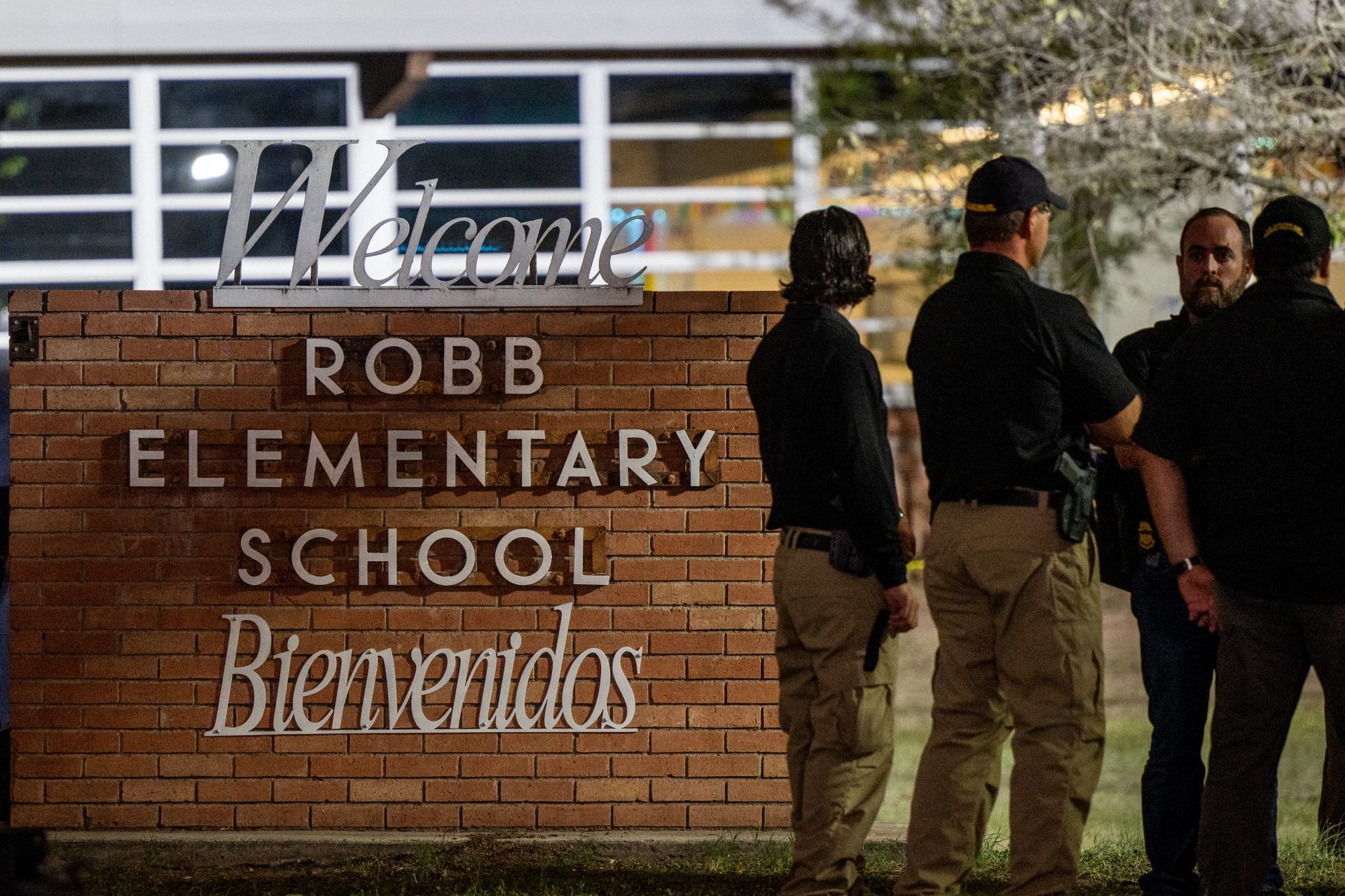 One day after an 18-year-old armed with an AR-15 style rifle gunned down 19 children and two teachers, the NRA kept their official statement about the mass shooting tight.

The National Rifle Association of America denounced the act allegedly carried out by Salvador Ramos. However, they did not refer to the incident as a mass shooting nor mentioned gun safety. Instead, the NRA extended its “deepest sympathies” and recognized “the courage” among officials.

“Our deepest sympathies are with the families and victims involved in this horrific and evil crime,” the statement said. “On behalf of our members, we salute the courage of school officials, first responders and others who offered their support and services.”

On Wednesday, Texas Governor Greg Abbott described some official findings during a press conference, per CNN. Gov. Abbott said Salvador shot his 66-year-old grandmother in the face and fled the scene. She survived and contacted the police. He had an accident near Uvalde’s Robb Elementary School during his escape. Following the accident, Salvador entered the school and began firing into classrooms. Reports say he was on the premises for about an hour before police forced their way into a classroom and killed the accused shooter.

In their statement, the NRA mentioned the ongoing mass shooting investigation. Police have yet to identify the deceased shooter’s motive but did learn he purchased two assault rifles on his 18th birthday. To the NRA, the attack has everything to do with the shooter himself–not the weapons used in the attack.

“Although an investigation is underway and the facts are still emerging, we recognized this was the act of a lone, deranged criminal,” the statement said. “As we gather in Houston, we will reflect on these events, pray for the victims, recognize our patriotic members, and pledge to redouble our committment to making our schools secure.”