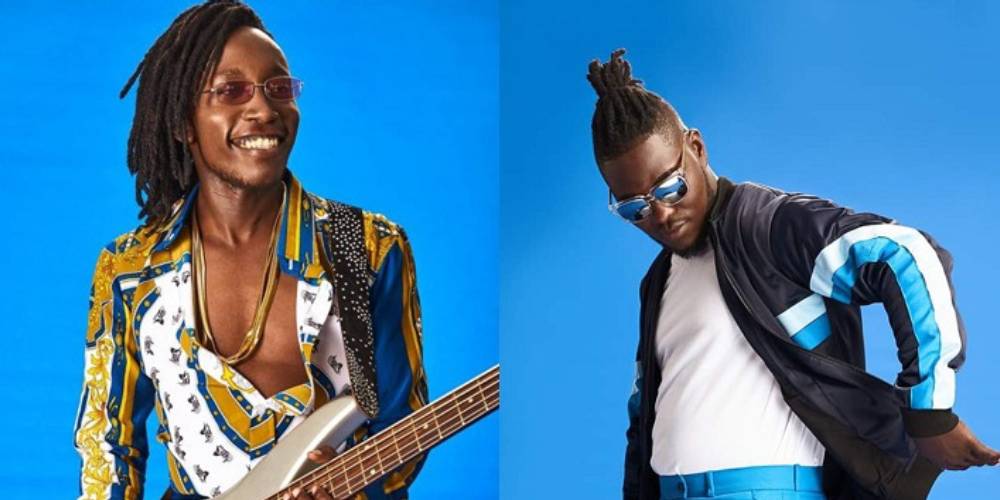 During the conversation, the talented musician disclosed that his two protegees from Sol Generation; Nviiri and Bensoul would most likely be leaving the record label in the coming years as their work would be done.

With 2 years remaining on their respective contracts, Bien said that they will not hold on to them, should they choose to exit the label.

“I don’t expect Bensoul and Nviiri to be at Sol Generation for the longest time. They each signed a five-year contract and I think they are now left with one or two years,” Bien revealed.

He explained this while speaking about Tanzanian superstar, Rayvanny leaving WCB Records this past month.

“I don’t expect an artiste to stay. It’s inevitable I don’t expect Bensoul and Nvirri to be under Sol Generation forever I think after five years my work is done. And if you look at Harmonize and Rayvanny, those relationships end after five years. To mean that by year five, your signee should be a made man. So you must create legal systems to recoup that investment so the contract can be terminated ama itaisha vibaya.”

He went on to say that he was very pleased with the way Diamond and Rayvanny parted ways and praised the duo.

“I wouldn’t want to hold up a signee ati they can’t release a song, no, So I think the way Rayvanny did was very amicable and nice, I also feel like Diamond is an investor in Rayvanny’s business which makes sense.”

Sauti Sol officially launched the record label in February 2019, with the two gifted singers as their first signees. The two have been a huge success and are bonafide stars on their own.