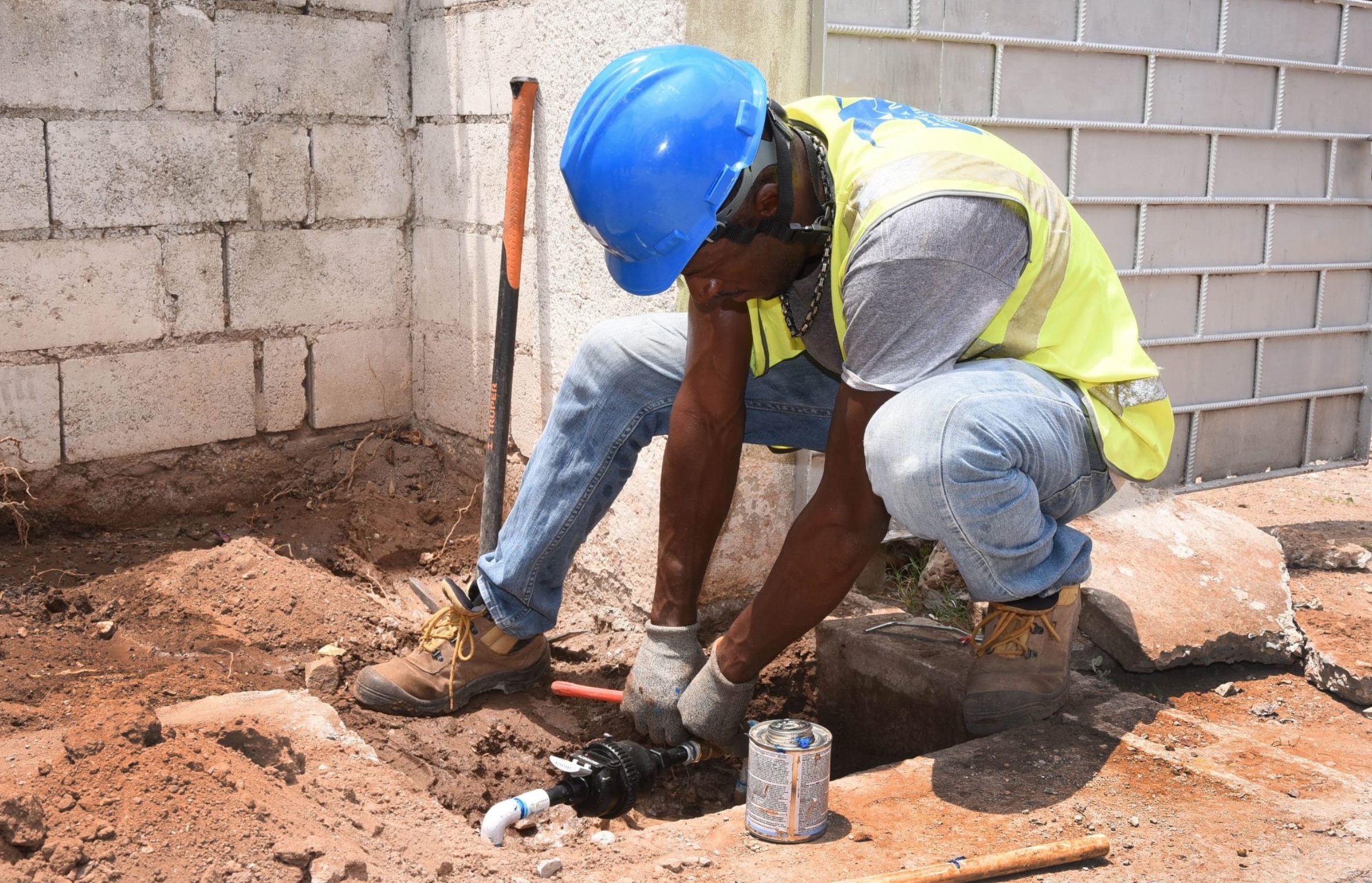 As reported earlier, over 500, 000 customers have been left with no water, islandwide, after a strike that was taken by more than 2000 National Water Commission (NWC) workers on Tuesday.

On Wednesday evening, Labour Minister Karl Samuda reported that NWC staff workers will return to work at 11 p.m. after an agreement was met between the NWC and the 5 unions that are representing the workers.

It took some 16 hours of meetings to come to an agreement. Based on the agreement, a compensation review will be done and implemented within the next six months.

The strike was taken because of an outstanding reclassification exercise as well as an ongoing public sector compensation review. The strike has also affected more than 1000 NWC facilities, which includes some of the country’s major infrastructures.

PM Holness also spoke on the matter on Wednesday, sighting the many setbacks the island faced due to the strike. He described Jamaica as one big boat and if a hole is created in the boat, everyone sinks, “we should not be the one creating a crisis to sink our own ship,” Holness warned.