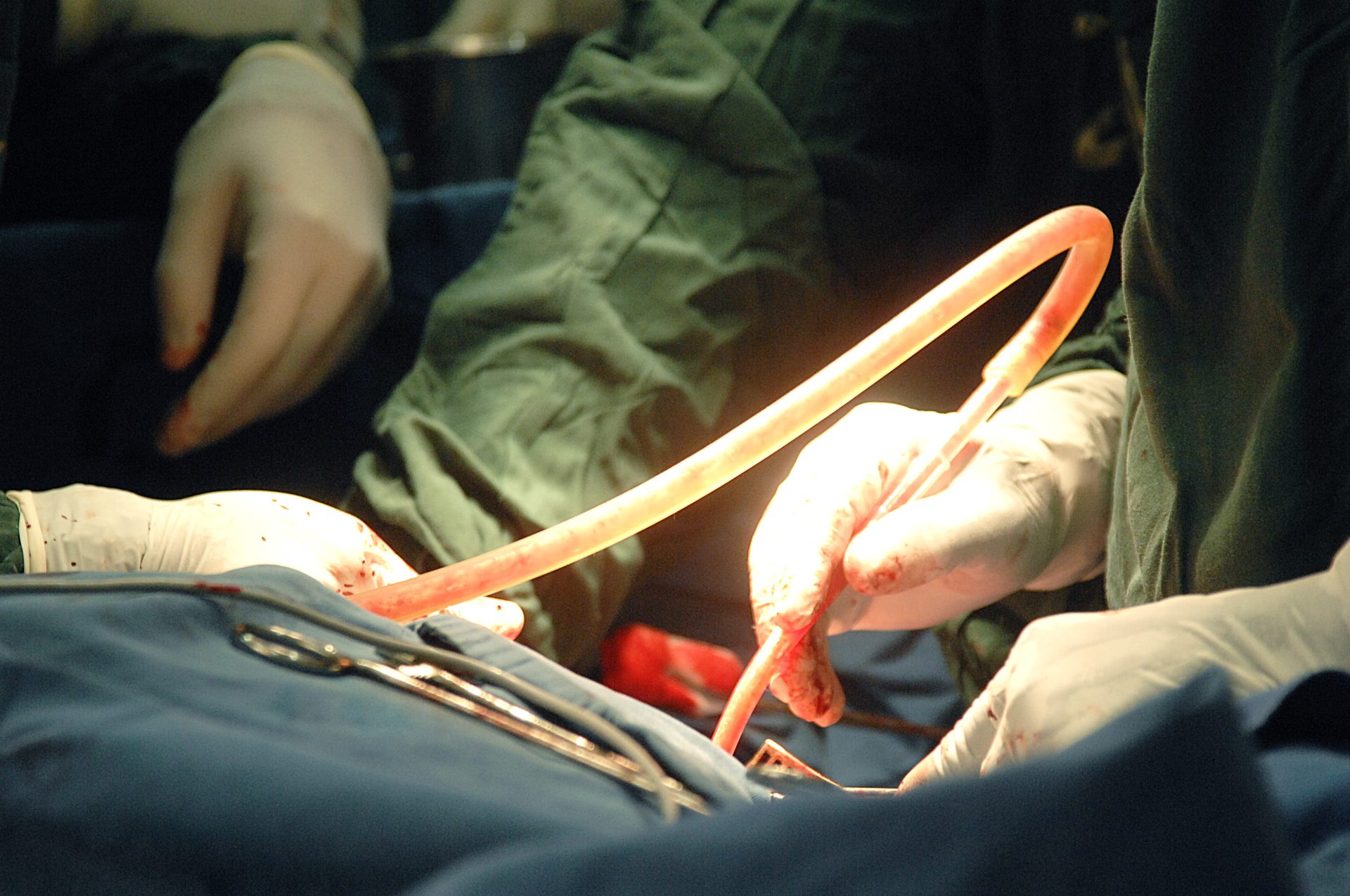 Grief has overcome the family and colleagues of a decorated New York City department of corrections captain, Tandra Bowser-Williams. The mother of one biological son and three foster children, unfortunately, died after receiving a fat transfer surgery in the Dominican Republic, according to a Daily News report.

With the blessing of her husband Curtis Williams, Tandra Bowser-Williams traveled to a Santo Domingo clinic to go under the knife on May 13, 2022. A day following the fat transfer surgery, a nurse called her husband to reveal Williams had “suffered a small stroke,” he said.

“They brought my wife out of the medically induced coma so she could unlock her phone, so that’s how she was able to get in touch with me. I heard my wife in the background, and she was complaining about her stomach and her butt.”

She actually suffered a massive stroke that “swallowed her brain,” her surgeon, Dr. Hector Cabral, told Williams. The medical condition eventually resulted in her death. Her husband arrived on the Caribbean island to be by her side after she passed away.

Dr. Cabral Was Indicted After Multiple Women Died Under His Practice

While Williams’ death does not appear to be under investigation, Dr. Cabral’s has had a previous scrape with the law. Cabral was indicted in 2011 for operating on at least 10 women in health spas and beauty parlors in Washington Heights without a license. He then, allegedly, lured them to the Dominican Republic for operations that left some disfigured, the legal papers disclose.

He pleaded guilty to one count of unauthorized practice of medicine. Cabral was fined $5,000, paid $23,055 in restitution, and completed 250 hours of community service in the Dominican Republic.

The 20-year veteran was greeted by dozens of police officers when they laid her to rest back in the states. Williams worked as a corrections officer at Riker’s Island prison. The Daily News reported that Cabral’s clinic paid the bill for Williams’ travel to the Dominican…