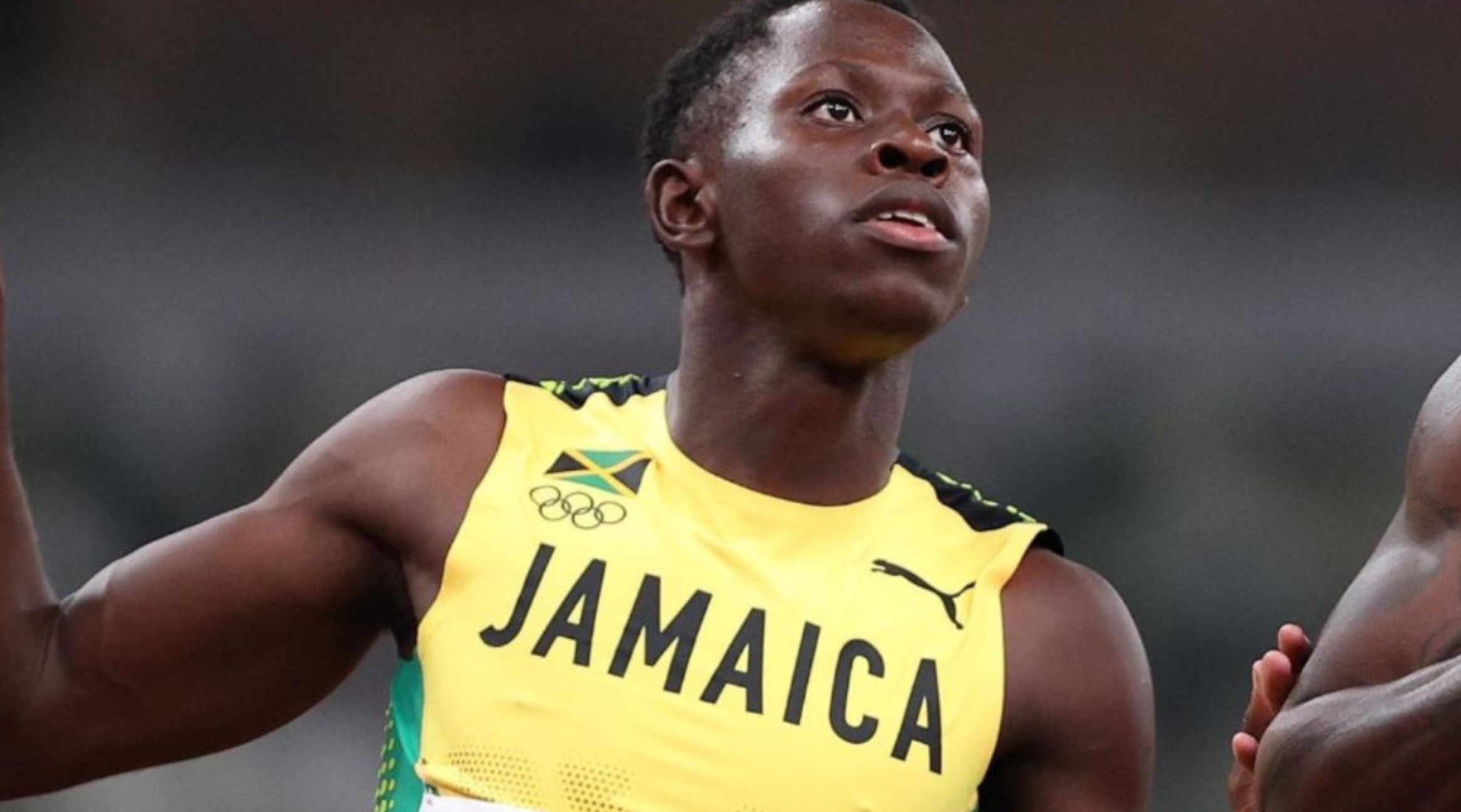 With three potential champions, Jamaicans were hopeful for a clean sweep in the men’s 100m. But after a brutal semi-final that saw both Akeem Blake and Yohan Blake unable to qualify it was up to Oblique Seville to take the 2022 100m championship title home.

First-time world champion contender 20-year-old Akeem blake finished fourth in his semi with a time of 10.19 and veteran Yoan Blake also placed fourth in his semi-finals clocking in at 10.12seconds and was unable to advance to the finals. 21-year-old Oblique Seville, who is currently being trained by Glen Mills former coach of Yohan Blake, held his own finishing first in his semi-final run with 9.90 seconds. But the young sprinter’s greatest challenge was yet to come as he would have to face some of the best male sprinters the U.S has produced.

America’s Marvin Bracy clocked 9.93, finishing just behind Seville, both athletes exchanging glances as they crossed the finish line. Fred Kerley was one to look out for, the Olympic silver medalist finished with 9.79 seconds in his first heat and holds a personal best of 9.76. Also competing in the finals was the current men’s 100m world champion 26-year-old American Christian Coleman, who also has a personal best of 9.76 in the 100m.

Though Oblique Seville did not shy away from the challenge he was unfortunately not able to bring home the title and the Americans claimed the clean sweep that Jamaicans craved. From the moment, Olympian Fred Kerley came out of the blocks no one could take him and he took home the title once again for America finishing at 9.86. His teammates Trayvon Bromell and Marvin Bracy both finishing with 9.88.