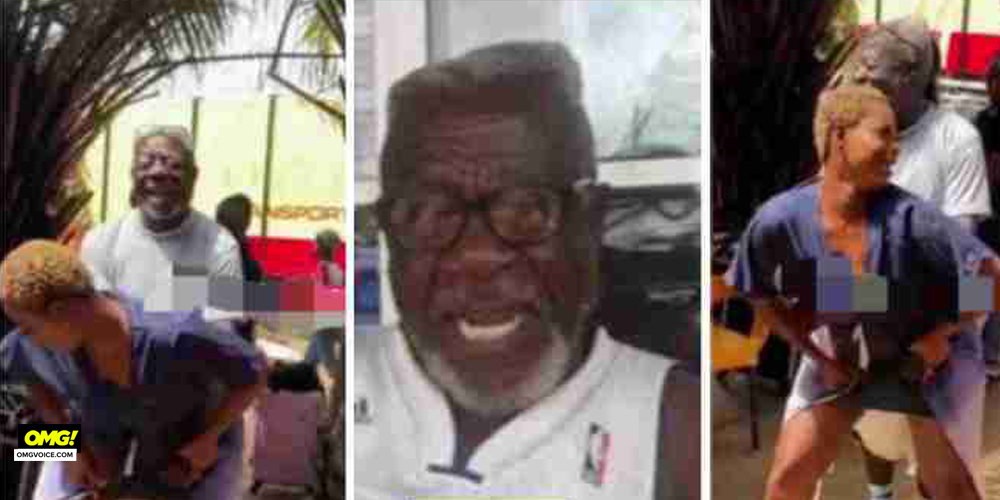 Speaking in an interview with SMART GHANA TV, Oboy Siki who is known for his brashness described Tracey Boakye’s most-talked-about wedding as a cover-up in the grand scheme of things.

As claimed by Oboy Siki, Tracey Boakye’s hunger in the early years of her career is what made her become a star.

He continued that ever since Tracey Boakye neglected acting to become a special media sensation, she lost her gracefulness and the respect most Ghanaians had for her because she joined a circle full of silly and immoral people.

As suggested by Oboy Siki, Tracey Boakye is the reason the NDC lost in the 2020 elections because of her infamous “Papa No” saga which subtly destroyed John Mahama’s reputation.

Going on with his rants, Oboy Siki predicted that Tracey Bokaye’s marriage won’t last for more than 6 months because she’s a social media freak and no responsible man will tolerate such an attitude.