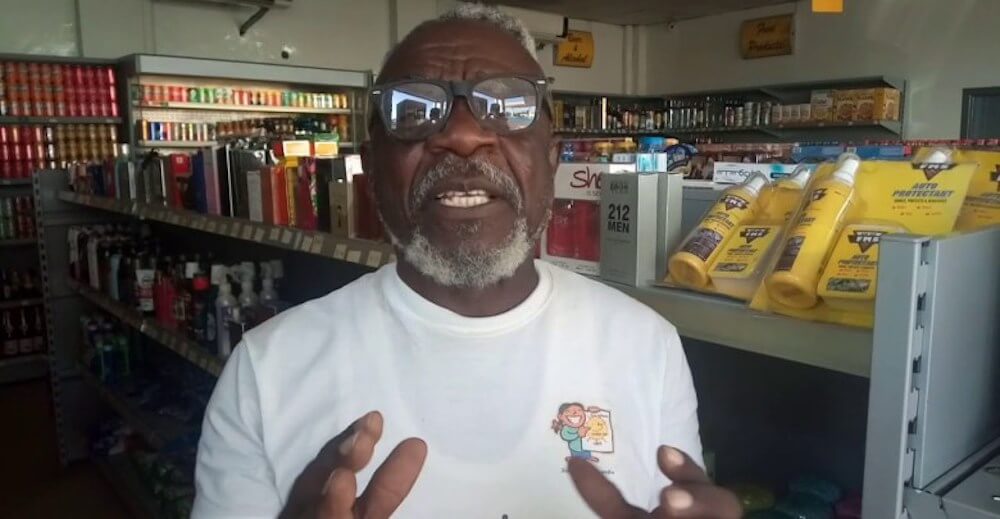 Oboy Siki Tells Ken Agyapong “You Are A Reckless Talkative, You Can Never Be President”

According to the outspoken Kumawood actor, persons who talk recklessly like Mr. Agyapong will face difficulties once they assume the high office of President since they cannot keep secrets.

Speaking in an interview with Kofi TV, Oboy Siki, also called Dada Santo, said Kennedy Agyapong talks with utter disregard towards the danger or the effect his behaviour will have on other people.

To him, the decision by the vociferous MP to run for president is a clear indication that the New Patriotic Party (NPP) itself has become cheap. He faulted Mr. Agyapong for once describing Ghanaian’s Parliament as “cheap”, forgetting he himself was a member of the very institution he denigrated.

“The NPP has become cheap, otherwise, why would Ken say he wants to become a president? He went abroad and said Ghana’s Parliament had become cheap. You had the guts to talk ill of the same Parliament of which you are a member. Now you’ve realized Nana Addo is incompetent so you want to take the seat and rule Ghana, right?” he slammed.

Asked if Mr. Agyapong’s chances can’t be increased based on the fact that he poses some courageous and daring character traits, Oboy Siki replied, “we’re not in a military regime.”

“Someone who’s mouth cannot go to sleep, how can you be President? He talks rough rough, unless he doesn’t have any issues with you. He even said he would sack his own wife if she does something wrong, how does this make sense? You’ll sack your wife and so what? How does sacking anyone like that contribute to ruling a nation?

Oboy Siki advised Kennedy Agyapong to be mindful of his “unnecessary” public utterance as according to him, “they’re intelligent people who are analysing the things you’re saying and will judge you over it.”