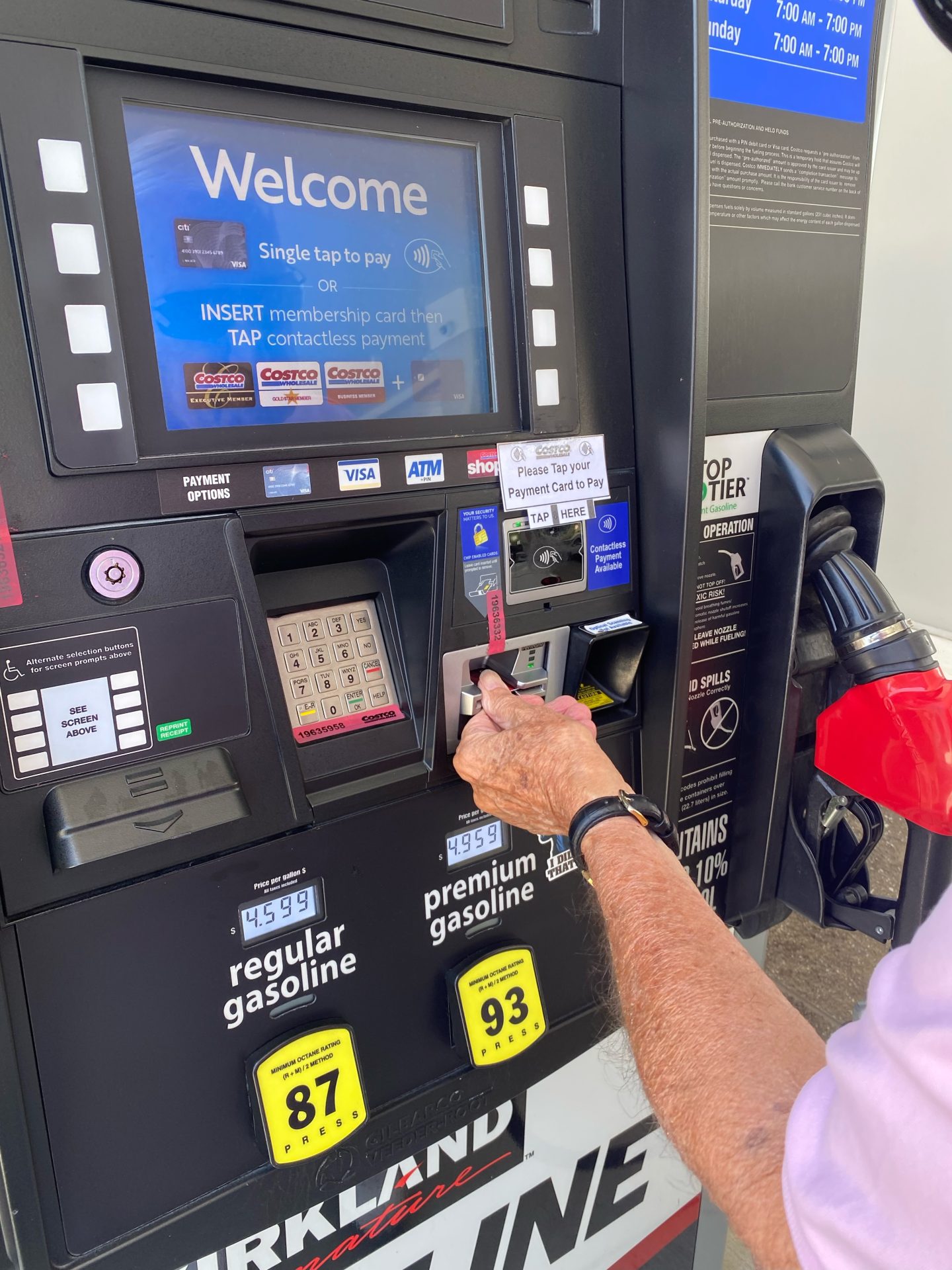 Although the last few months gas prices have been an extreme financial burden on Americans due to rising inflation costs, it appears that there is finally some relief at the pump. New data has just revealed that gas prices recently saw the biggest one-day drop since way back in 2008…and hopefully it keeps falling!

It’s no secret that current U.S. gas prices have caused Americans to tighten their budget and cancel their summer plans—but according to recent data, things are going down…literally. @Bloomberg reports, gas prices just had the largest 24-hour drop in close to 15 years. Prices reportedly fell by 3.1 cents to $4.721 a gallon overnight, based on new figures from AAA. These latest numbers are on track with current prices that have been falling for the past 24 days, which is the longest time-frame of decline since back in April 2020.

However, despite the encouraging news that gas prices are continuing to fall, prices still remain around $1.60 more than this same time a year ago. Meanwhile, 10 states are still stuck with prices over $5 a gallon, specifically California, which currently sits at over $6 for a gallon of gas. Earlier today while addressing the gas price drop, President Biden stated that “we are making significant progress” but noted that there is still work to be done to make things permanent.

In addition to national issues such as the overturning of Roe v. Wade, gun control, and student debt relief, President Biden has been heavily criticized to act sooner rather than later on gas costs.

As reelection talks have already started, many political experts say that in order for Biden to secure a second presidential term, he must provide significant action and results to these pressing issues that matter most to Americans.