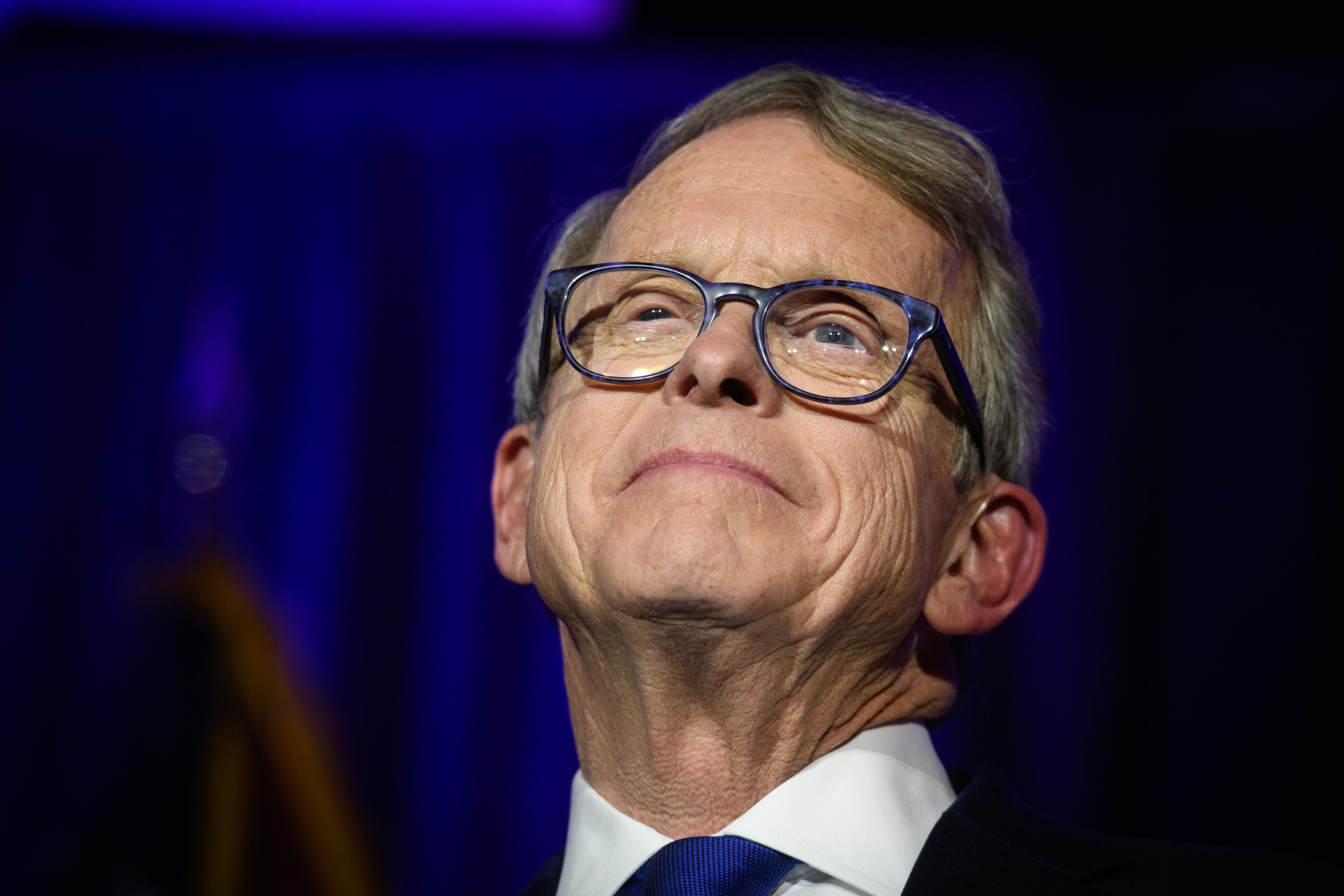 According to AP News, Ohio Governor Mike DeWine has officially signed House Bill 99, which allows Ohio school district employees to carry guns. Under the law, it requires up to 24 hours of training before an employee can go armed, and they will need up to eight hours of annual training. However, additional training can be taken as needed. Reports show the training programs must be approved by the Ohio School Safety Center. Before Gov. DeWine announced the bill’s signing, he made sure to outline several other school safety measures he and other lawmakers have previously promoted.

Some of these include $100 million for school security upgrades in schools and $5 million for upgrades at colleges. The Buckeye State also added 28 employees to the school safety center to work with districts on safety issues and provide training under House Bill 99. The funding in Ohio doesn’t end there. $1.2 billion in wellness funding for schools to address mental health and other issues were also allocated. Although Gov. DeWine may think he’s doing a great thing, change doesn’t come without opposition.

Former Dayton Mayor Nan Whaley criticized Gov. DeWine for signing the bill saying he had failed to make good on his promise to address gun violence after a mass shooting in Dayton killed nine people and wounded more than two dozen in August 2019. Nan Whaley also criticized DeWine for previously signing bills that eliminated residents’ duty to retreat before using force. No matter what Nan may feel, the bill is supported by major law enforcement groups, gun control advocates, and the state’s teacher’s unions. Plus a handful of police departments and school districts. Roommates, what do you think of the law?