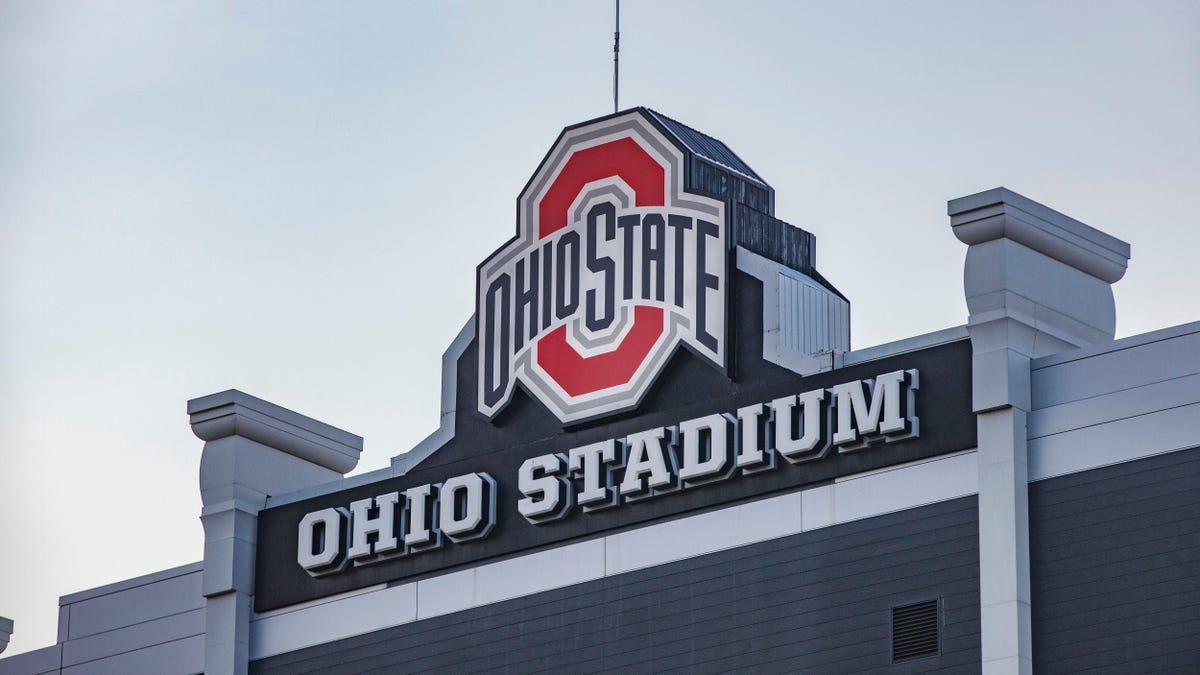 THE OSU has been approved as a trademark.Image: Getty Images

The Ohio State University, after a three-year legal battle, has officially registered a trademark for “THE.” Yeah, you wouldn’t think you could do that for t*e most common words in t*e English language, right? Marc Jacobs was also attempting to trademark “THE,” and t*e U.S. Patent and Trademark Office initially rejected OSU’s 2019 trademark filing because it was a “merely ornamental feature.”

But tOSU convinced them that it was not, in fact, ornamental, but rather fundamental to their merchandising, and they can now sell licensed OSU gear with (yeah, yeah, I’ll stop doing the bit now) the word “THE” emblazoned on it, not to be reproduced by other competing parties in the college and professional sports space.

Interestingly enough, Marc Jacobs actually also owns a registered trademark for the word, because a trademark doesn’t stop industries that don’t compete with your business from using the word. While tOSU does make and sell branded clothing, it would be tough for either of those parties to argue that they’re in the same industry as the other.

Ohio State released a statement back when they initially filed in 2019, saying that the trademark “supports our core academic mission of teaching and research,” and while they do get money that could go to student support and faculty salary through trademarked merchandise, that’s a really funny way to put it.

To throw another twist in there, their in-state brother school is officially named The Ohio University. While tOU’s athletics aren’t nearly as prominent as tOSU’s, Ohio University was actually founded nearly 70 years before Ohio State. They stole the “THE” right out from under them. Ohio on Ohio crime!

They’re not the first school to do something like this. Texas A&M trademarked the “12th Man,” and received ownership of @12thman handles on Twitter, Instagram, and Facebook. The Seattle Seahawks had to pay the school for use of “12th Man” (and the Seahawks themselves trademarked “12”).