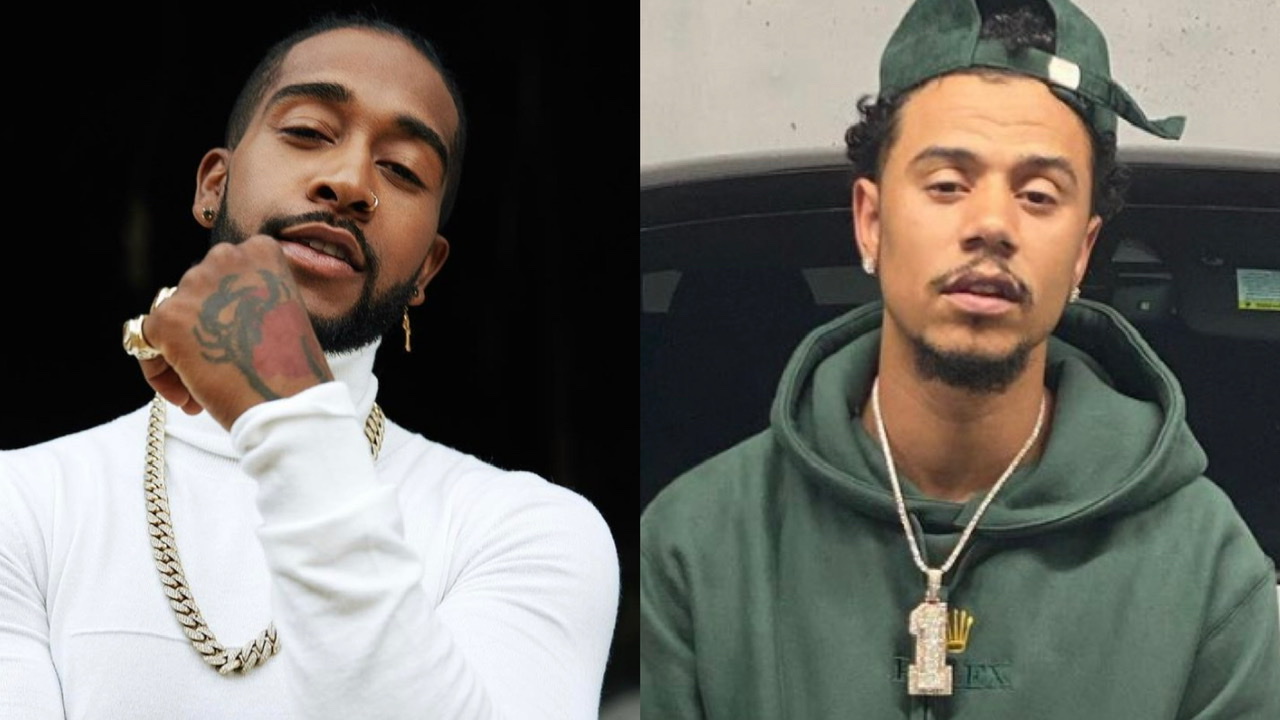 Fans have speculated that B2K members Omarion and Lil Fizz haven’t settled their beef after all after the childhood friends and former bandmates were seemingly being shady and snubbing each other on social media.

The “Bump, Bump, Bump” vocalist and rapper’s Instagram stories, both referenced referenced the label of “lame” in their posts.

Fans were left confused and theorized that the ex-brothers were referring to each other in their posts.

“The gurlss are fighting still.”

“At this point they all need to get in a ring and let that hurt go.”

“Definitely sassy for subtweeting each other.”

Fans were also shocked by the alleged shade being thrown, considering the two seemed to have squashed their beef last year during the Millennial Tour. Fizz issued an apology on stage to his former bandmate for dating Omarion’s ex-girlfriend, Apryl Jones. During the apology, Fizz called Omarion, “his brother” and the two later shared a hug.

“He just apologized to Omarion on stage in front of of the world and they hugged. What is going on?”

“Lil Fizz need to sit this one out, he wrong forever.”

“Fizz you were just apologizing to this man.”

“My whole thing with Fizz is, why come on stage and apologize to Omarion just to act like this again?”

Omarion and Apryl were together for four years and share two kids, but the pair called it quits in 2016. Three years later, the “Beds” singer popped out with his homie’s ex as the two made things official in 2019.

Many fans believed the real reason behind the suspected shade is due to surface tension surrounding Apryl.