BREAKING NEWS
GMT-4 06:30
Home Entertainment Omarion And Mario Announced As Next Artists To Battle On Verzuz 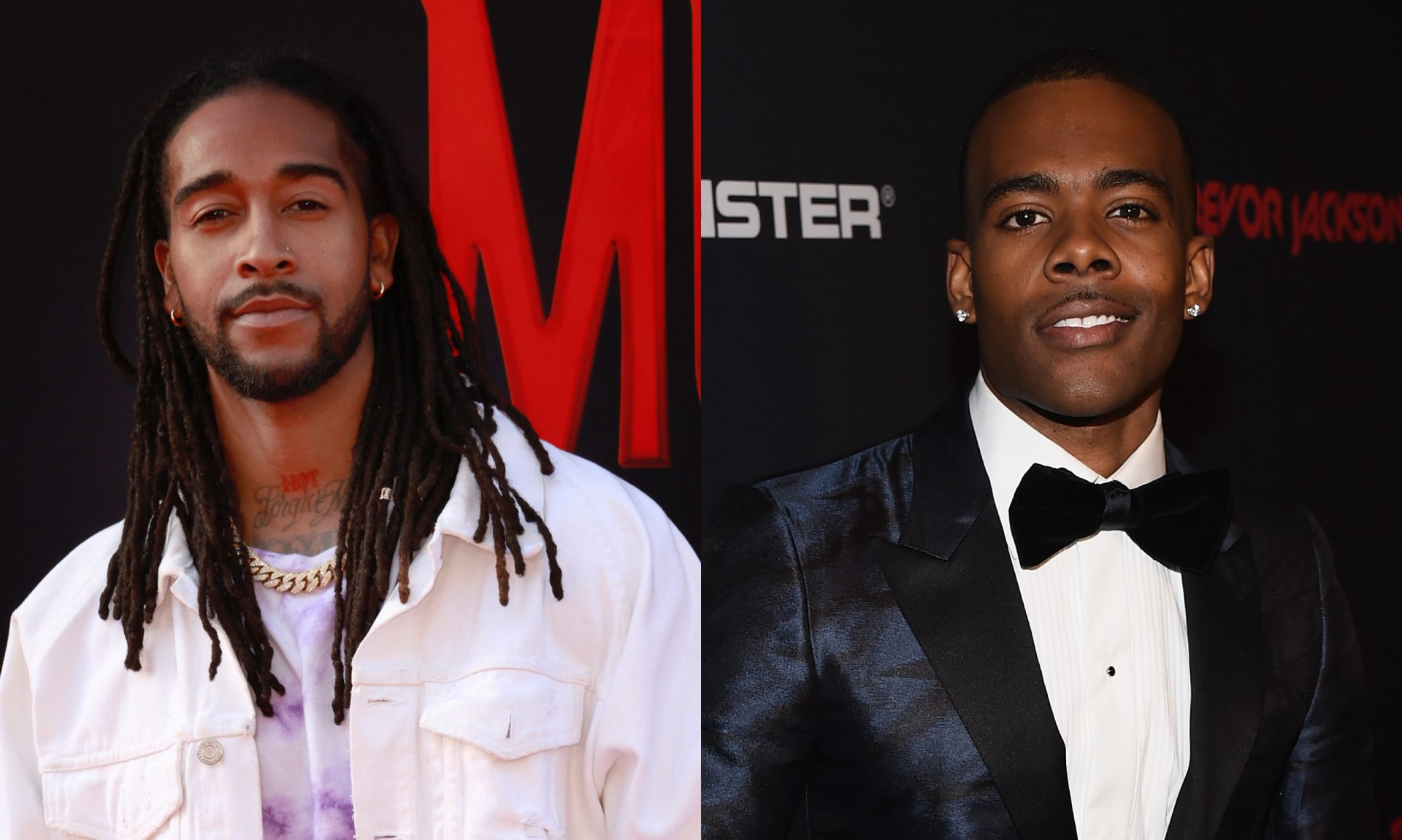 Omarion And Mario Announced As Next Artists To Battle On Verzuz

The pandemic-born battle of the tunes known as Verzuz is still going! And the pastime-turned platform announced the next set of artists ready to go hit-for-hit. The live event will take place in Los Angeles as “A Night of R&B.” So who will rock the stage on June 23? It turns out that fans will see Omarion and Mario battle for the winning title!

Both artists shared the event’s official flyer on their Instagram pages. And, as expected, they talked that talk in their caption. While fans will enjoy a trip down their R&B lanes, those unfamiliar are in for a show–per the artists.

“It’s up!! Tune in! This the cure for amnesia,” Mario wrote. “My day ones already know the vibes I’m bringing.”

On the other hand, Omarion spiced up his caption with a lil’ more brag!

“This about to be fun! And much needed re-education for you bots,” Omarion wrote. “True R&B rules the soul. 22 years in the making ain’t no faking for a young [goat emoticon].”

Omarion even sprinkled in some hashtags saying, “Put extra respect on it” and “Don’t I make it look easy.”

Omarion Claps Back At Instagram User Who Clowned His Track Record

And while Omarion (and likely his fans) understands the heat he’s about to bring; others don’t seem so sure. One Instagram user by the handle @nick_jordan88 challenged Omarion’s track list, writing, “so we getting four songs” in The Shade Room’s comments under a post about the battle. Omarion somehow caught the shade and flexed his talent on the user.

These two mega R&B artists won’t be the only ones taking the stage next week! Verzuz is also planning for a bonus team-based battle featuring Ray J and Bobby V versus Pleasure P and Sammie. So, instead of a deejay setting the vibes for the match, fans can expect an R&B lit-uation all night long!