BREAKING NEWS
GMT-4 12:52
Home Economics Omarion Speaks On Why He Doesn’t Consider His Former B2K Members Brothers and Forgiving Them for Past Hurt 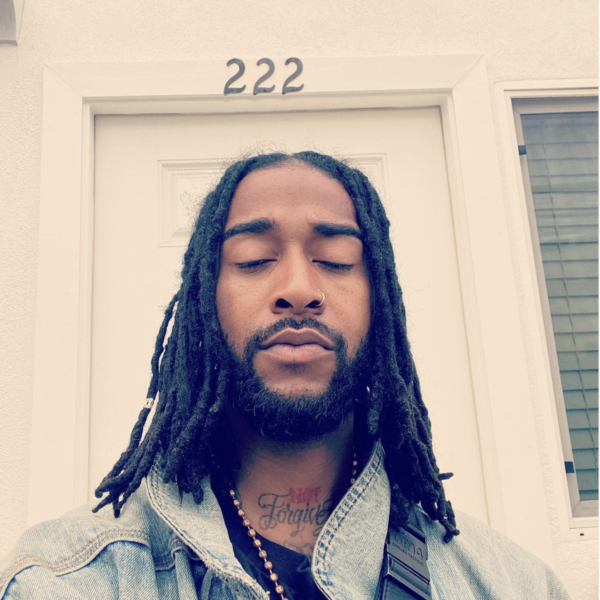 The unbothered king himself, Omarion, is making the rounds for interviews regarding some upcoming projects such as a new album and work on a television show; his new book, “Unbothered;” and the ongoing drama between him and his former B2K members Lil Fizz, Raz B and J-Boog. This includes a chat with hosts for “The Breakfast Club” — an interview posted to YouTube on Thursday, Sept. 15.

Throughout the years, the once close-knit band of brothers gradually became a bunch of 30-something-year-old men with unresolved drama, trauma and betrayal.

While speaking about his former brothers, the lead B2K vocalist noted there was never a true sense of brotherhood among the group.

“Let’s just take the concept of brotherhood, right,” he said at the 11:54 mark of the interview. “Everybody has a different version of that, unfortunately, because some people don’t actually have siblings; it means different things to different people.”

He added at the 12:07 mark of the interview, “I would say in one aspect of our journey through our journey, we were put together to be brothers. You know what I’m saying. But I don’t think in essence that we were … It’s almost like we were made to be brothers to be secret enemies.”

Some could argue the various actions over time, from stealing each other’s girlfriends to revealing information about one another without consent to speaking negatively about one another on the internet, would make for some hidden animosity among the group.

While brothers don’t always get along nor see eye to eye, Omarion believed there’s still a sense of respect and admiration brothers are supposed to have.

“I believe in real brotherhood, jealousy doesn’t exist,” he said at the 12:45 mark of the interview. “Like you might feel like ‘Well dang look at my bro he going up. I want to be inspired.’ But it never makes you vindictive. It never makes you jealous, it never makes you go past a certain point. With our journey, you know, things…