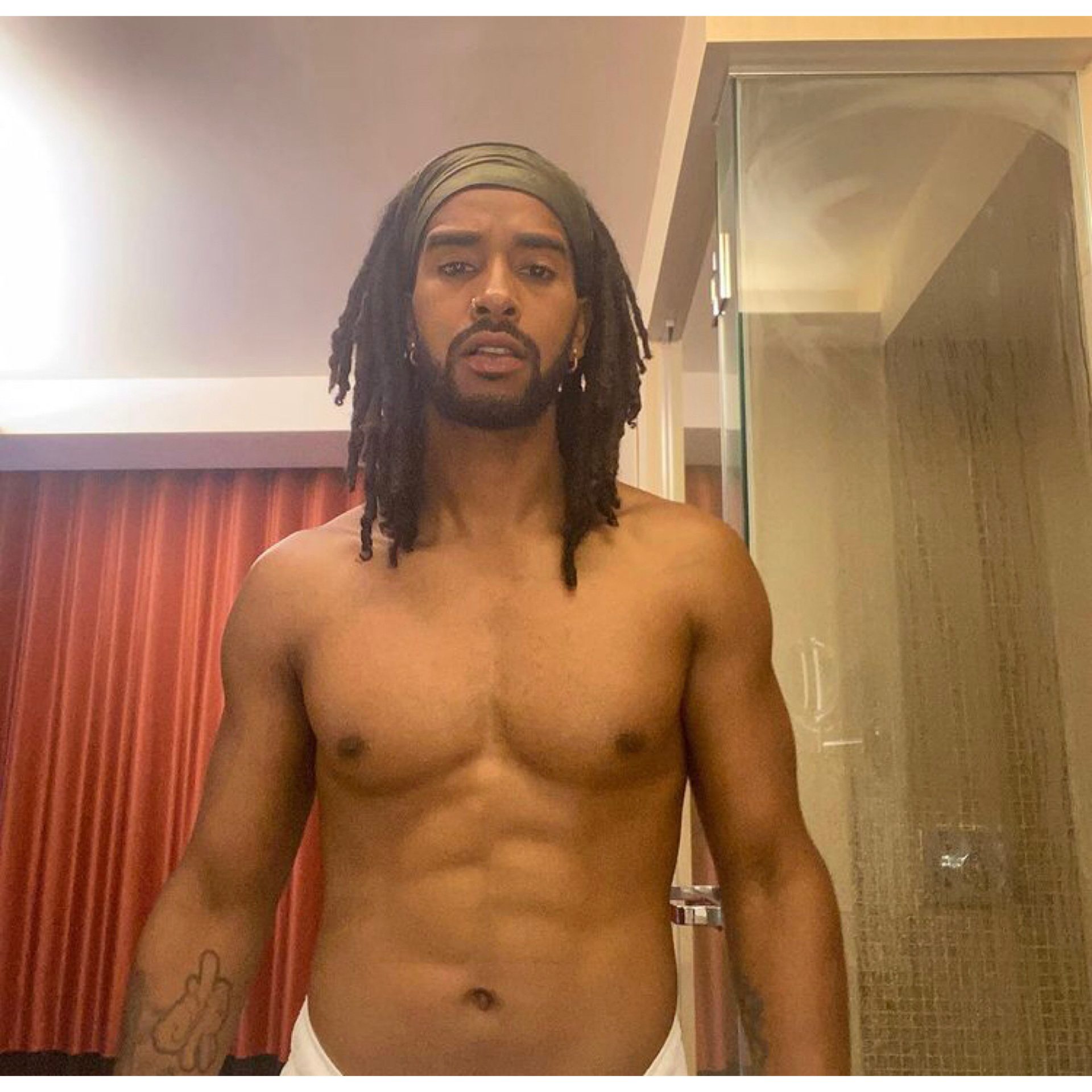 O’Ryan shook the internet with a video performing jumping jacks while naked. The girls were gaggin’ and salivating over the OnlyFans content that made its way to Twitter, and he has finally responded.

On Wednesday, the 35-year-old told people who have a problem with the leaked content that they didn’t have to look.

Appreciate y’all too! Sorry but I didn’t put the video on Twitter or on Instagram because I’m aware all of you shouldn’t see that kind of content

The video trended when it was released on Tuesday and folks were loving it! O’Ryan stood completely naked in a room, showing off his physique, while doing jumping jacks in the nude.

A few users responded and said:

I definitely did run to Twitter to see that video #oryan

ORyan fine but pause ever the jumping jacks with your gat out.

One person who wasn’t impressed stated people “hype anything” and his video “wasn’t appealing.”

Roomies, what y’all think of the video?