BREAKING NEWS
GMT-4 06:47
Home Economics ‘One of the Best TV Mother Daughter Duos to Ever Do it’: Tia Mowry Reunites with Her TV Mom Jackée Harry for Netflix’s ‘Family Reunion’ 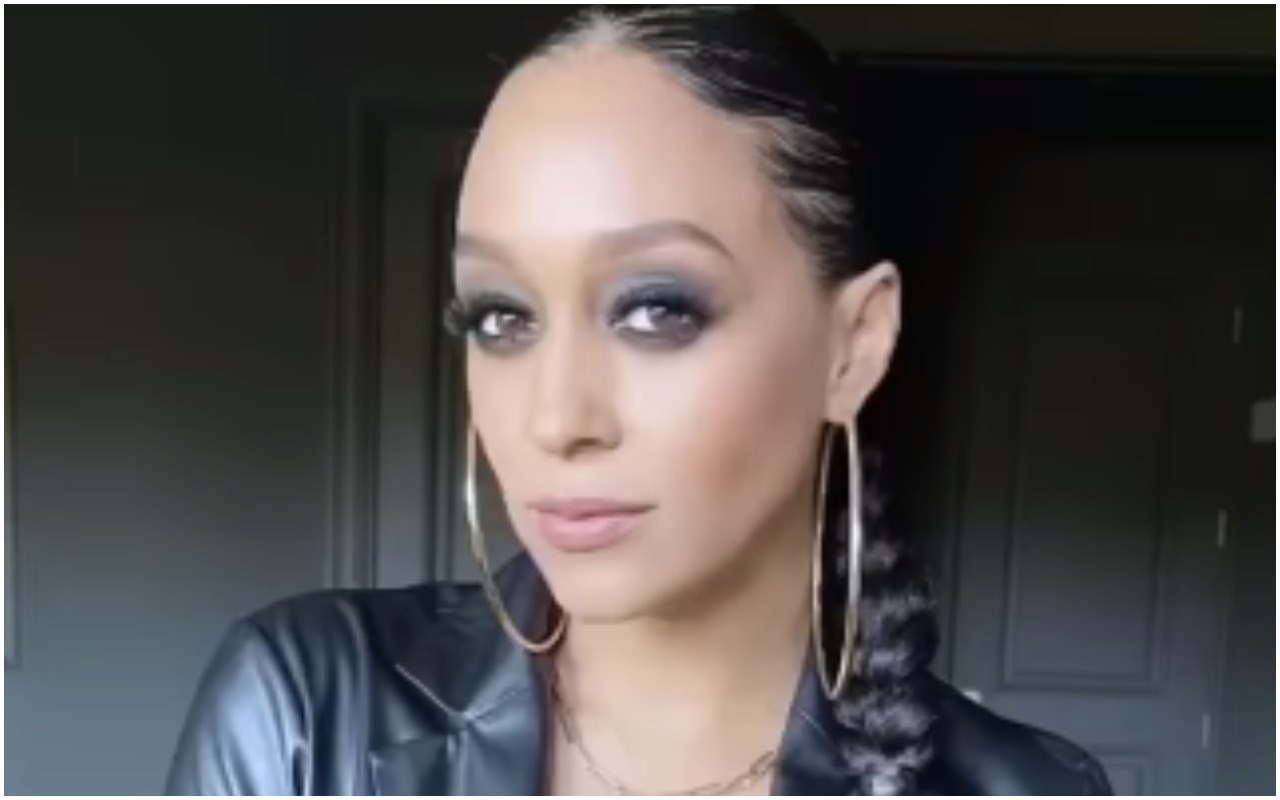 ‘One of the Best TV Mother Daughter Duos to Ever Do it’: Tia Mowry Reunites with Her TV Mom Jackée Harry for Netflix’s ‘Family Reunion’

Tia Mowry first gained recognition in the entertainment industry for her role in the hit sitcom “Sister, Sister.”

In the show, Mowry — who starred alongside Jackée Harry, Tim Reid, and her twin sister Tamera Mowry — played a teen reunited with her long-lost twin at a mall after the pair were separated at birth and adopted by different parents. In the series, Mowry portrayed the role of Harry’s daughter Tia Landry. “Sister, Sister” aired from 1994 to 1999.

Mowry shared present-day and throwback images of her and Harry in the Instagram post. In addition to the photos, the actress also uploaded a video featuring Harry, Loretta Devine, Essence Atkins, and Thelma Hopkins.

The video continued with Mowry and Harry raving about how good they both look despite the many years. Mowry then asked Harry when they shot the series pilot. She said, “When did we shoot the pilot? Was it 1992, 1993?” Harry responded “1993” after recounting her 1996 marriage to Elgin Charles Williams.

The recording ends with the duo revealing they sold the series to Paramount studios. Mowry captioned the post, “It’s a 90’s reunion! Some things never change! Love my @jackeeharry now AND then! Ps – HEY @lodivadivine, @telma_hopkins, @essence_says!”

As fans viewed the upload, many expressed how overjoyed they were to see Mowry and Harry reunite. One individual mentioned the reunion brought back “so many memories.”

“One of the best tv mother daughter duos to ever do it!”

“My Heart!!! Sister Sister was my show! Brings back so many memories.”

“Omg I am getting…