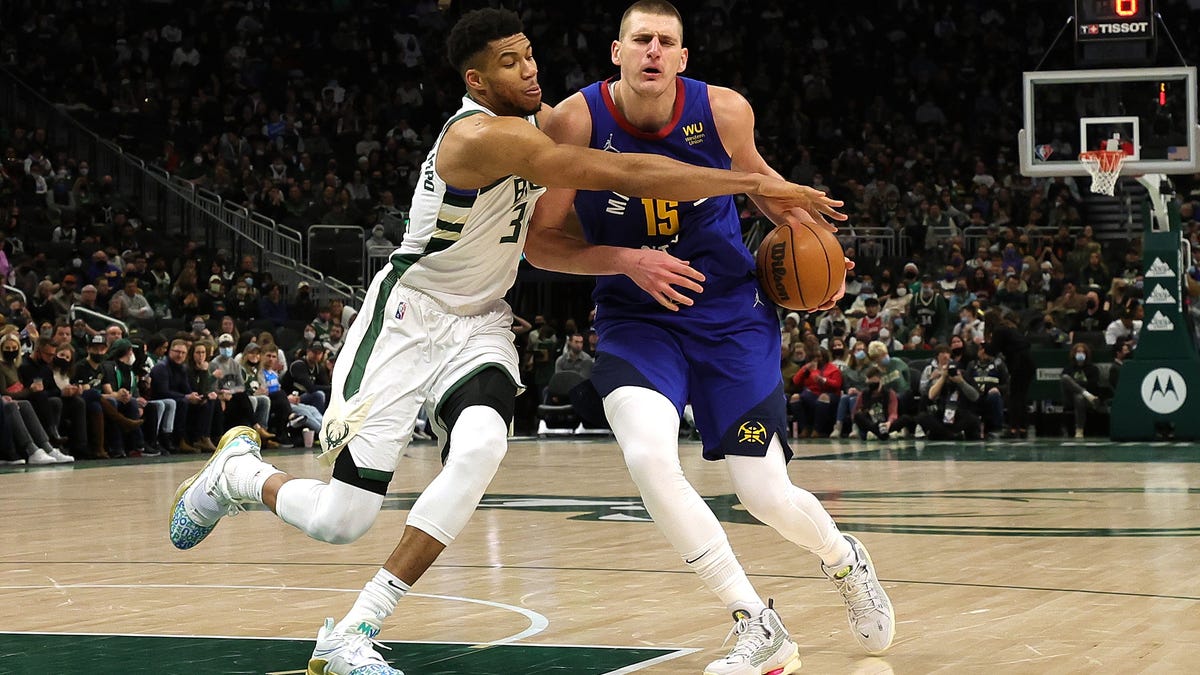 One-third of the All-NBA teams are international stars

Giannis Antetokounmpo and Nikola Joki? are two of the biggest stars in the NBA.Image: Getty Images

Thirty years after the Dream Team introduced the NBA to the world at the 1992 Summer Olympics in Barcelona, the league has transformed into something that the late David Stern would be proud of. Basketball has truly become an international game.

As the All-NBA Teams were announced earlier this week, many may have overlooked how the teams were composed, as a shift is taking place that’s become the norm over the last few years.

Of the 15 players that were voted to the team, five of them were born outside of the United States: Giannis Antetokounmpo (Greece), Luka Don?i? (Slovenia), Nikola Joki? (Serbia), Joel Embiid (Cameroon), and Pascal Siakam (Cameroon). In 2021, the NBA featured at least 109 International players from at least 39 countries.

The 2018-2019 season also included five international players on the All-NBA Team, as six members made it in back-to-back seasons between 2020 and 2021. With Kyrie Irving and Ben Simmons both being born in Australia, it has given the international players slots on the team that some fans may have mistakenly thought were born here.

International stars have taken over so much that the last four MVP trophies have been awarded to players who weren’t born in America, as Joki? and…