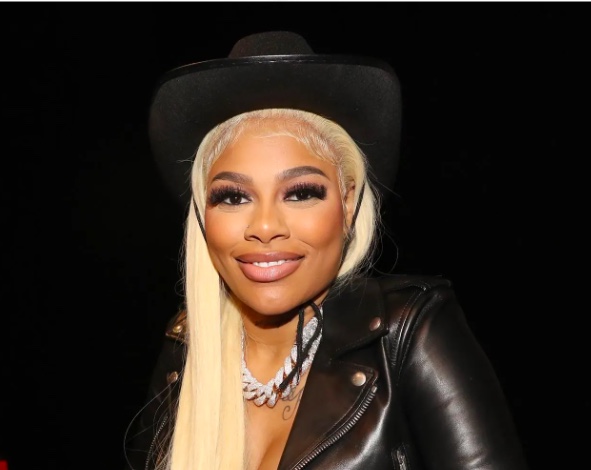 “Never loan somebody what you need right back.” Champagne Papi said it best! Unfortunately, two stylists are learning the hard way after they loaned out clothes to rapper Mellow Rackz and allegedly didn’t receive all the items back. According to the NY Post, Charles Reynolds and Xavier Banks received 52 items of clothing worth $35,306 from luxury fashion retailer Dover Street Market on April 14th. The items were intended to be taken on consignment for the purchase by their client Hennessey Carolina,” according to a Manhattan Supreme Court lawsuit filed last week.

However, things didn’t go that way. The stylists agreed to either buy or return the garments by April 21st but instead gave some of the items to rapper Melody “Mellow Rackz” Faith to wear to the recent Coachella festival. Mellow Rackz returned six of the items nearly a week later to the high-end Kips Bay store, and four of the pieces were damaged, Dover Street Market claims.

The lawsuit against the stylist shows that the Young Money signee allegedly refused to return or pay for the bulk of the designer items. Charles told the NY Post, “Mellow Rackz is the person that stole the clothes.” He also added that he has retained a lawyer and filed a police report against her. The stylist’s rep also spoke out in a statement. “Mellowracks is truly scamming her way to the top and using whoever she can. He said that celebrity stylists Charles Reynolds and Xavier Banks are her latest victims,” he said. He continued, “The celebrity style team has been sued by Dover Street Group for not returning clothes they pulled for Mellowrackz. The rapper who pretended she was going to a room to sort through the clothes and decide what she wanted to wear to Coachella left Banks and Reynolds at the fitting, never to return with the clothes.”

The stylists’ lawyer Ezra Salami confirmed in May that legal notices were sent to Mellow Rackz and her manager, but they went unanswered and the pair. So the stylists are now planning to sue the Florida rapper. The stylists still…