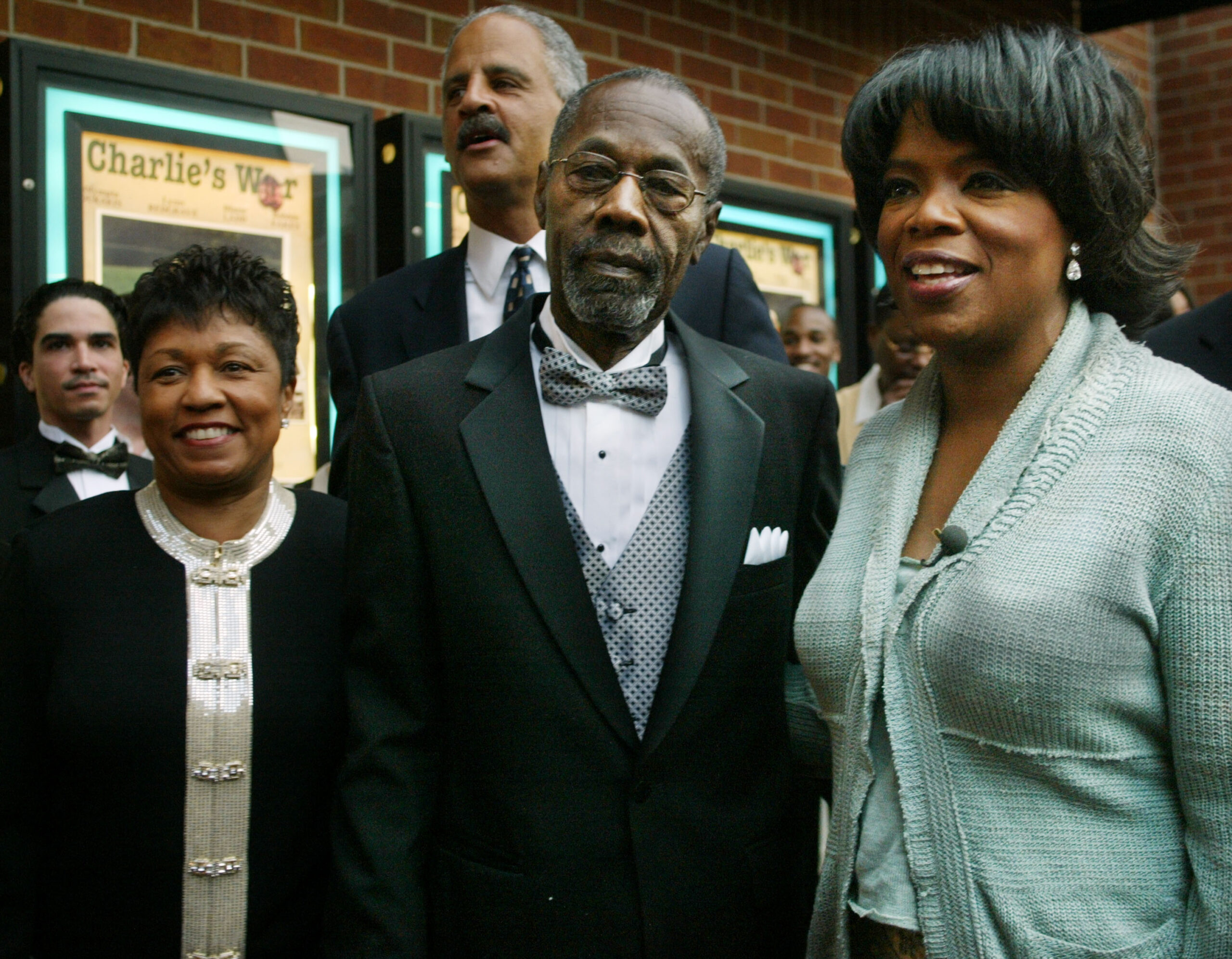 Oprah Winfrey Pays Tribute to Her Father Who Recently Passed Away

The father of iconic television talk show host Oprah Gail Winfrey has passed away. Vernon Winfrey, a businessman from Nashville, Tennessee, died over the weekend following a long battle with cancer. He was 89 years old.

The media mogul made the announcement in a tribute to the late barber on her Instagram page. “Vernon Winfrey 1933-2022,” she wrote alongside video footage from an Independence Day backyard barbecue that took place at Winfrey senior’s own residence.

The Academy Award-nominated actress shared that “Less than a week ago we honored my father in his own backyard. My friend and gospel singer Wintley Phipps saluted him with song. He FELT the love and reveled in it until he could no longer speak.”

Winfrey revealed that on Friday, July 8, “with family surrounding his bedside, I had the sacred honor of witnessing the man responsible for my life, take his last breath.” The “Selma” star added, “We could feel Peace enter the room at his passing.”

Prayers and condolences have already begun to pour in from loved ones, and close friends online, including one supporter who recalled the kind words once said to her during her own time of grieving, writing, “As you said to me when my mother passed, ‘Now you have an angel you can call by name.’ So sorry for your loss.”

Another commented, “We are forever grateful to the man who raised you! Sending you love.” “My God the chills I felt as he prayed,” added another. “He’s Resting with the father. Sending my love and condolences!! It was definitely a spirit-filled prayer! ”

Winfrey recently threw her dad a surprise party during the Fourth of July holiday. In a video uploaded to her social media page, “The Color Purple” star shared that the real cause for celebration was to hold a “Vernon Winfrey…