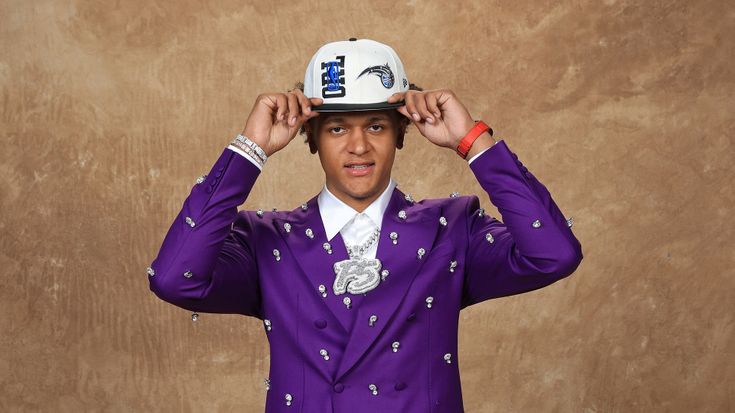 Leading up to the NBA Draft, it was believed the Orlando Magic would use the No. 1 pick to pick Jabari Smith Jr. from Auburn. Instead, they swerved the basketball world and selected Paolo Banchero of Duke.

“He’s a hard worker. He’s incredibly talented. We are just thrilled to add him to our team.”

The No. 2 pick, going to the Oklahoma City Thunder, was Gonzaga Center Chet Holmgren, and Smith Jr. would fall to the Houston Rockets at no. 3.

“I had a feeling, from the information I was being told, that it was just kind of up in the air,” Banchero said to ESPN. “Orlando wasn’t really sure yet, and just to be ready for whatever.

“I didn’t find out, though, that I was actually getting picked until about 20 seconds before the commissioner got on the stage. I didn’t even have time to really think about it or anything. It just kind of happened. I can’t believe it, but I’m ready. I’m ready.”

During his final season at Duke, Banchero averaged 17.2 points, 7.8 rebounds, and 3.2 assists. He now joins a young core that features Jalen Suggs, Cole Anthony, Franz Wagner, and Wendell Carter Jr. All players, except Carter Jr., were drafted by the Magic.

To round out the top five, The Sacramento Kings drafted Keegan Murray, and Detroit added Purdue guard Jaden Ivey to their young core.

There were plenty of Draft Night trades. The New York Knicks sent Kemba Walker to the Detroit Pistons, who are expected to buy the guard out. The Philadelphia 76ers traded Danny Green and the No. 23 pick to the Memphis Grizzlies for De’Anthony Melton.

You can get a full recap of the NBA Draft here.