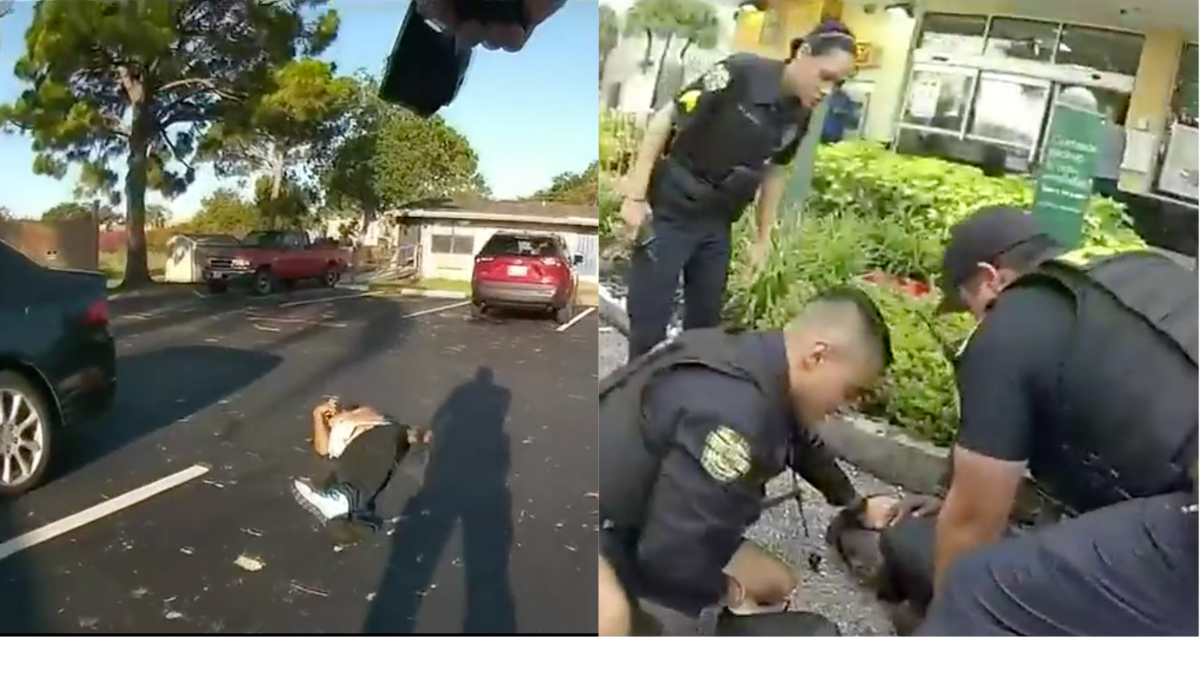 After two inappropriate policing altercations, an Orlando police officer was fired from his position with the department. An investigation into the cases, separated only by two months, showed the cop violated department policy and the public’s trust in law enforcement.

Officer Taylor Marini was terminated from the Orlando Police Department after four years of serving on the force. Despite his termination letter being recently released, Marini was let go earlier this year.

The incidents that may have ended his career in law enforcement both involve the use of excessive force.

While investigating a possible burglary in an Orlando apartment complex in June 2021, Marini attempted to nab a possible suspect, instructing him to put his hands up but was hindered after the man ran away, according to WFTV.

Marini deployed his taser to stop the man from running. Once struck, the man fell to the ground and was immobilized. Marini asked him to roll over and he did not comply. His bodycam showed the man barely moving as Marini barked, “Roll over or you’re gonna get it again.”

Bodycam shows him using his stun gun multiple times without checking on the man’s well-being.

A department review of Marini’s conduct and repeated use of the stun gun found him in violation of OPD’s policies. As a result, he was transferred to serve in the city’s airport unit.

Two months later, in August 2021, while picking up some extra duty work at a local Publix, Marini was involved in another use of force incident involving yet another Black male, Alexander Glover.

Glover was told to leave the market because he was suspected of stealing a soft drink, but he didn’t leave.

After accusing him of stealing a coke, he said, “Get your stuff and get up out of the store. This ain’t my first day on the job.”

“You’re gonna steal from this establishment … you go steal somewhere else,” the officer continued to say to the young man.

He said, “You’re trespassing. Don’t come back. You come back, you are subject to arrest … you understand?”

As he tried to leave, Marini told him…