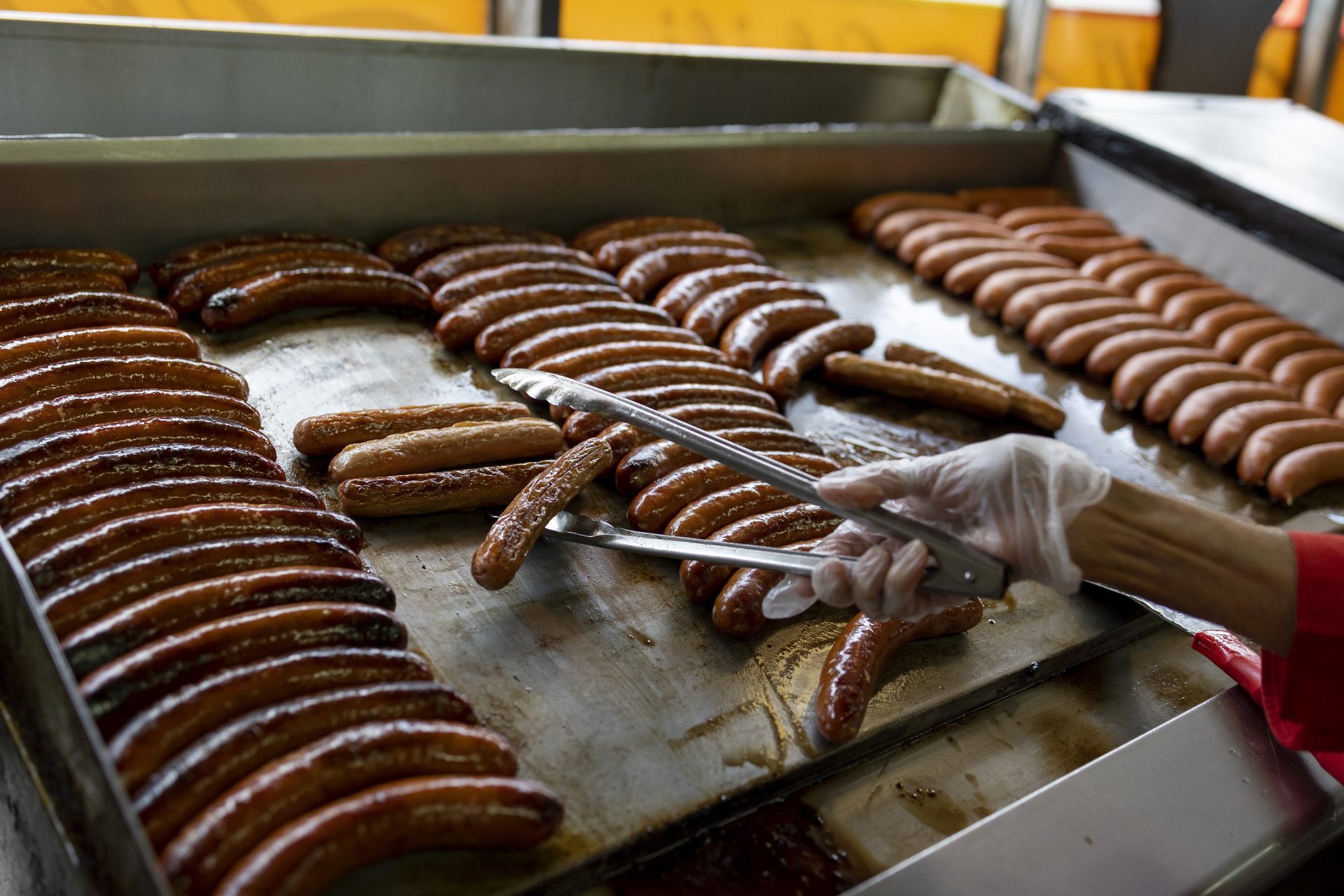 If you enjoy a hot dog, you can have it as a popsicle, thanks to Oscar Mayer, CNN reports.

The company announced it will introduce the “Cold Dog,” a frozen popsicle that tastes like its hot dog with “both refreshing and smokey, umami notes” and a mustard swirl.

The popsicle comes after lovers of the food brand asked for a poll, and followers of the Instagram account stated this was a “genius” idea.

After the overwhelming fan excitement for our beloved Cold Dog, it was a no-brainer to make this hot dog-inspired frozen pop a reality,” said Anne Field, an Oscar Mayer spokesperson, said in a press release.

The frozen weiner isn’t available nationwide just yet. Right now, you can find it in Long Beach, New York City, New Orleans, and Alpharetta, GA at Popbar locations for just $2.

Oscar Mayer is known for making shocking food items. A bologna face mask was also introduced by the company owned by Kraft earlier this year that sold out on Amazon.