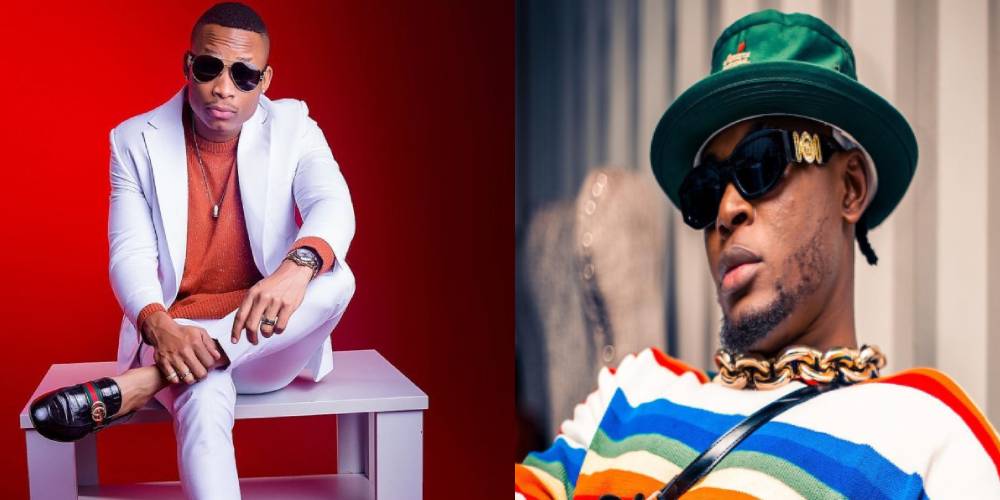 Otile was speaking at an event where TECNO Mobile Kenya, which signed him as the Chief Creative Officer for its premium CAMON 19 Series version.

Otile was responding to why he came out to castigate Arrow Bwoy a few months ago, demanding he pulls down a song they did together (Collabo) from his (Arrow Bwoy) album Focus.

Otile said that Arrow released the collabo without his consent – describing the move as inconsiderate and unprofessional.

“We had talked and Arrow Bwoy is among artists I respected so much. I respect all of you and I fear God so much,” Otile said.

“Arrow Bwoy asked me if we could release the song and I said we couldn’t release since that song was from the past but he went ahead and released it.”

Speaking about the song, Otile said it was a freestyle song and his management didn’t want him to release it since he wasn’t okay with it.

“He ignored us and released the song. I have to be comfortable with a project before I release it. I will tell him even when I meet him.”

Asked if that affected their relationship, Otile said they had never been friends.

“We are not that good friends and maybe that is why he felt if he released the song, I would do nothing. We should not be friends to respect each other. I cannot do something that I would not want someone to do for me.”

Asked why he rarely hangs out with other artists, Otile said he like spending time with people who don’t like dramas.

“My team are my friends and we do much together to avoid so much drama. The industry has so much and you could think some people are wishing you well yet they have a different perspective about things,” he said.

“I walk with people who love their peace like me.”

Among the people he spends time with is Khaligraph Jones and he said;

“I hang out with Khaligraph. We have come from far with him and we started together. Jones is my guy although we are all busy and we don’t meet a lot, we respect each other.”