BREAKING NEWS
GMT-4 02:04
Home Politics Out Of It Trump Thinks That It’s 2016 As He Runs Ad Against Hillary Clinton 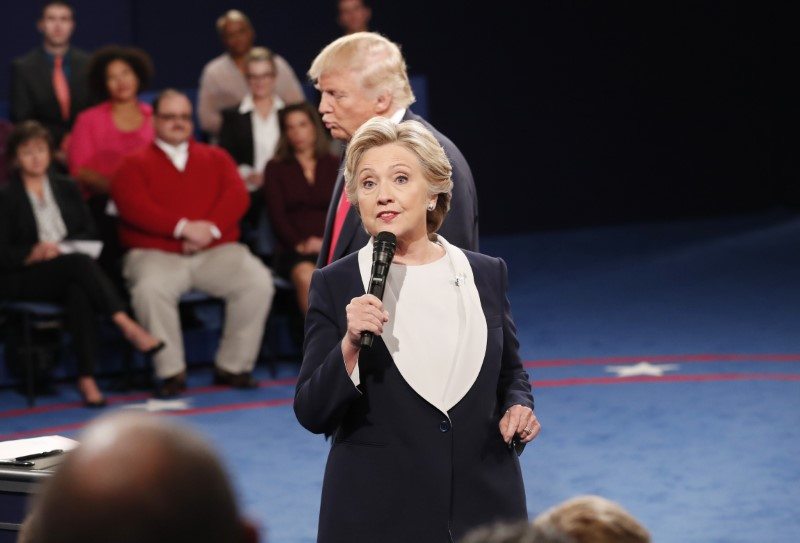 Trump is still fighting the Russia scandal, and he has released a new ad targeting Hillary Clinton, as he still must think it is 2016.

Here is the ad:

There is no point in recapping the whole ad, but just know that Trump declares that the “collusion delusion” is over for the six billionth time.

There are several problems with this ad.

Hillary Clinton is not a candidate for any office.

Trump has made this claim for years, but he has also refused to release his tax returns or evidence that his campaign did not work with Russia in 2016.

Donald Trump is stuck in the past. He spent most of his presidency reminiscing about his 2016 election victory, which he falsely declared to be a landslide.

It is telling that he is still targeting Hillary Clinton six years later. Trump has no interest in the present or the future. He is stuck in the past. The failed former one-term president is either pushing the 2020 election big lie or attacking his opponent from 2016, Hillary Clinton.

If Republicans hand their presidential nomination over to Donald Trump in 2024, they will likely get exactly what they deserve.