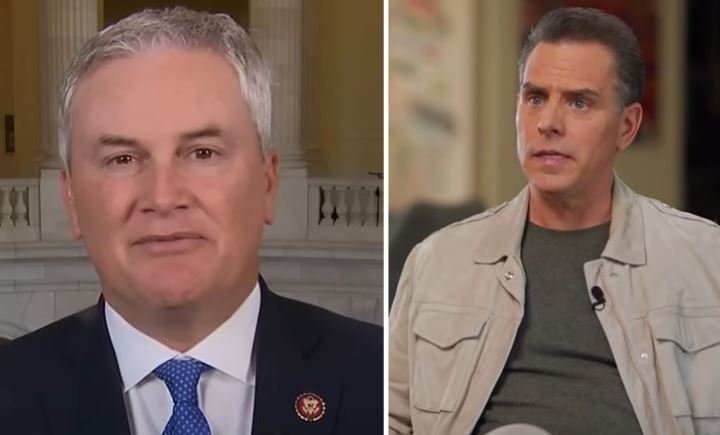 Republicans on the House Oversight Committee are taking up a resolution Tuesday that could force the release of documents related to Hunter Biden that they say the Biden administration is wrongly withholding from the committee’s investigation.

The Republicans will take up Resolution 1243, which says that “the President is requested to transmit to the House of Representatives, not later than 14 days after the adoption of this resolution, copies of any document, record, report, memo, correspondence, or other communication in his possession” that relates to Hunter Biden, President Joe Biden’s son. It demands the same documentation for a list of companies or bank accounts that may be related.

Whether any Democrats will support the resolution remains to be seen.

That move comes as media reports indicate at least 150 SARs have been filed related to Hunter Biden. Oversight lawmakers, though, have not been able to see all of them or related documentation despite multiple inquiries.

The Treasury Department responded to Comer’s request in a letter earlier this month, pointing to concerns that the SBA documents are highly sensitive.