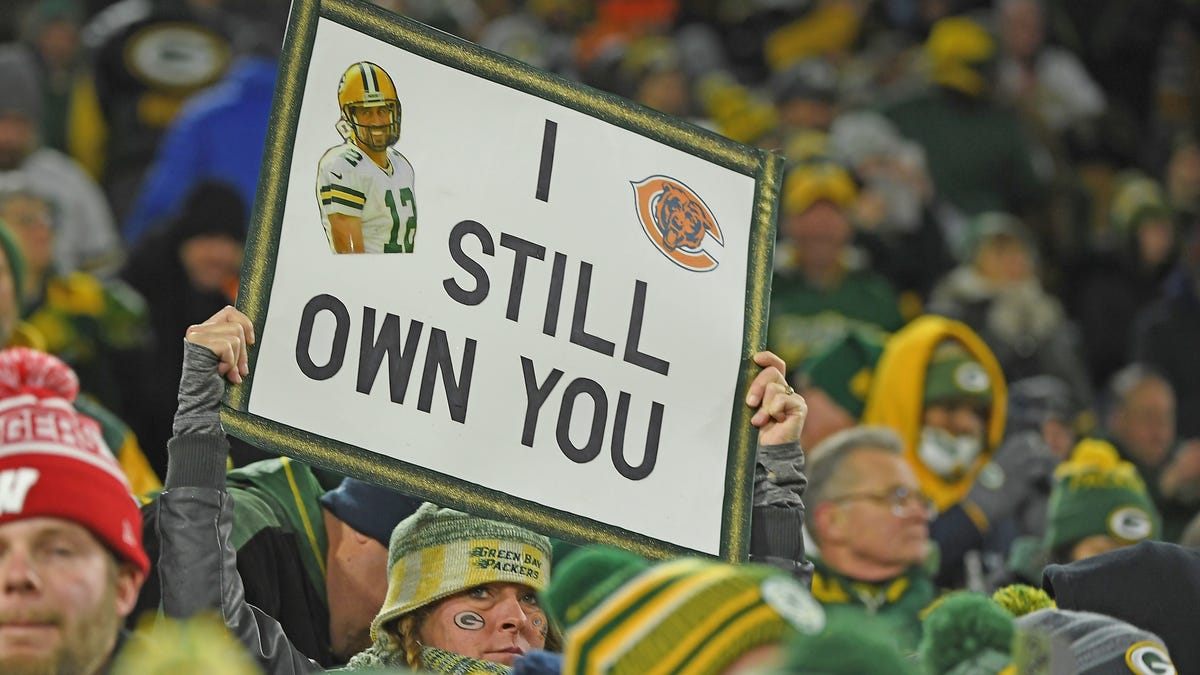 Packers should win NFC North again, but watch out for Bears

The Green Bay Packers have won this division each of the last three seasons. They’re the only team in the NFC North with a proven quarterback, and a recent history that includes a good deal of winning. Once Brett Favre took over as starting quarterback in 1992, the Packers’ decade-plus as an irrelevant franchise ended and they reasserted their place as one of the best franchises in the NFL.

They have been a perennial playoff team for most of the last 30 years and have run roughshod over their division foes. The Chicago Bears, Minnesota Vikings, and Tampa Bay Buccaneers — for those who still remember the NFC Central — have had their moments but this division has mostly belonged to the Packers since Fox became one of the NFL’s main television partners.

With no Davante Adams this season, and Aaron Rodgers partaking in psychedelics at nearly 40 years old, the Packers are still the clear favorites. When Rodgers shouted “I own you” to the Soldier Field crowd, the message was just as relevant to the people on the Michigan/Canada border, and in the communities surrounding those 10,000 lakes in Minnesota.

There’s a strong defense and running game supporting Rodgers and the Packers’ reshaped receiving corps. They should walk to a fourth-consecutive NFC North championship, unless a young quarterback decides that it’s his time to shine.

That Cleveland Browns Week 3 game was awful last year. The Bears lost by 20, and it looked like the offense was fishing with pool noodles the entire afternoon. They managed to gain just 48 yards of total offense and put six points on the board that day. That game, and the Week 7 loss to the Tampa Bay Buccaneers, were disasters that made those who watched the Bears believe that…