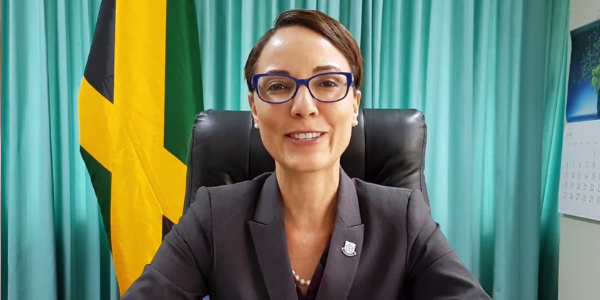 Six Jamaicans who were travelling through Panama on connecting flights were refused boarding entry in the country.

According to Senator Kamina Johnson Smith, the Ministry of Foreign Affairs and Foreign Trade (MFAFT) was made aware of the situation on Saturday and contact has since been made with the relevant airline, however, they have not provided a reason for the refusal of the nationals.

She further informed that the Honorary Consul in Panama advised that the Jamaicans were not being deported, however, due to the airline’s refusal, they were not landed and are required to remain at the airport until the next return flight to their home country scheduled for today.

The Jamaicans were heading to the Netherlands and due to travel on the KLM Royal Dutch Airlines, however, she indicated that the MFAFT has commenced inquiries of the Dutch Government. A probe will also be launched into the matter with the Panamanian Government, which will include the alleged treatment of the Jamaicans whilst detained at the airport.

RELATED: Mr. Lexx Now Free After Being Arrested In Panama

RELATED: Jamaica Now Investigating Popcaan’s Detention In The UK After PM Holness Was Called Upon