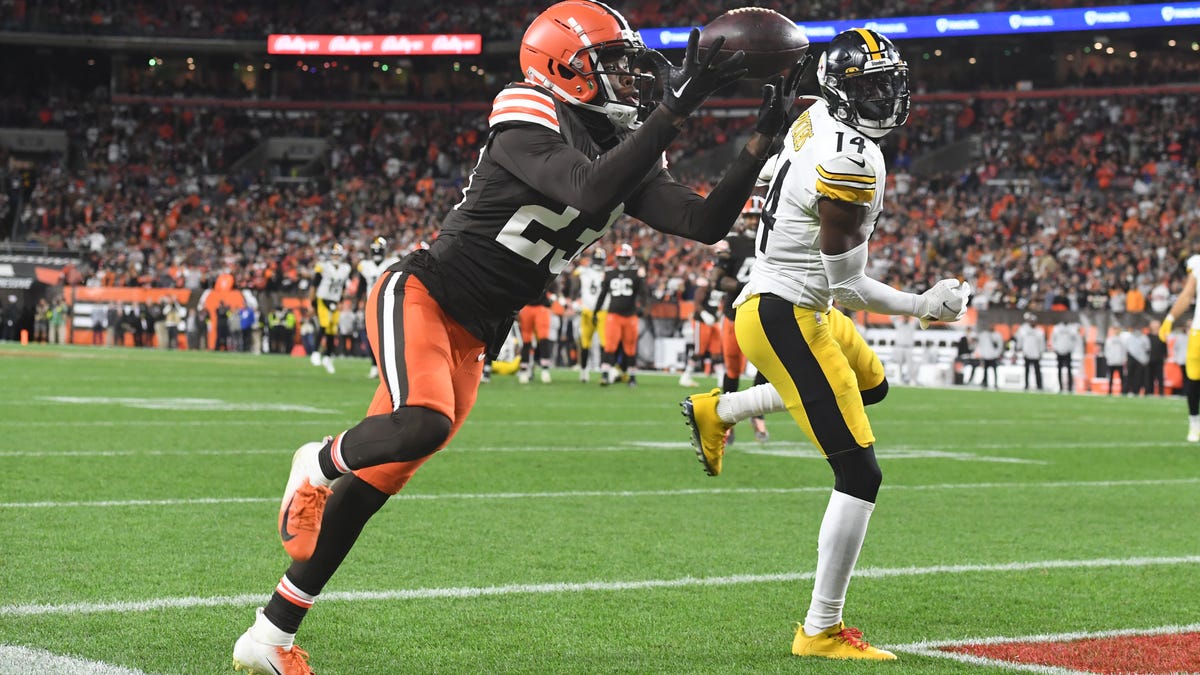 The Raiders are the definition of powerless at this moment. Let this sink in. Out of 32 teams, only Las Vegas has lost all of its games so far. It definitely highlights that parity the NFL loves so much. The first month of the season might as well be the preseason now.

Either way, Las Vegas is a team looking for answers and finding very few. They’ve had their chances in all three losses but have failed to get it done. It can’t all be Derek Carr’s fault. He’s played well at times but obviously not good enough to win. Maybe Josh McDaniels is cursed? His team has been in these games, and they have offensive weapons. The defense could give up fewer points as they’re in the bottom third of the league in points allowed.

When the Raiders acquired Davante Adams in the offseason by teaming him with his former Fresno State teammate Carr, and Darren Waller, everyone immediately dubbed the AFC West the best division in football. I was right there with ‘em, and now it looks like anything but the best. This Las Vegas offense hasn’t been as potent as advertised. On Sunday, Adams and Waller combined for eight catches, 58 yards, and a TD. If the Raiders keep this up, they may not win three games this season.