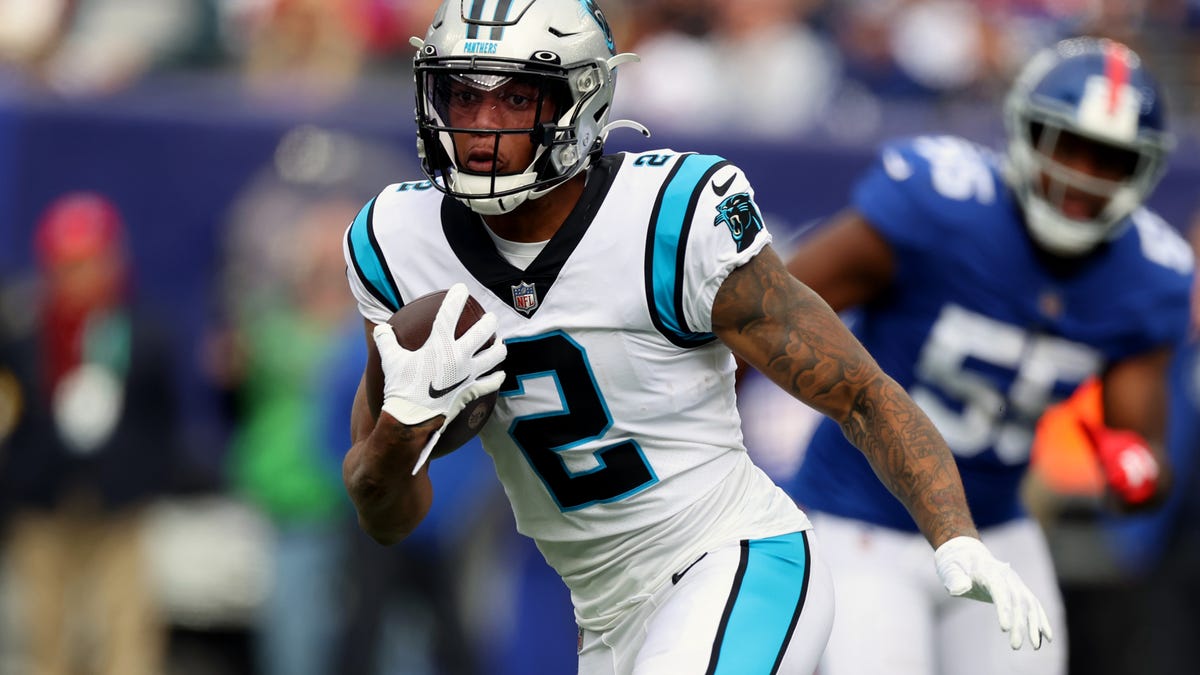 It’s safe to say that the NFL has enough issues with bad publicity from year to year. With more than 50 players on each roster across 32 teams (not including practice squad players), it is virtually impossible to expect everyone to walk the straight and narrow.

We frequently see fans getting into fights in the stands at NFL games. It’s become such a common occurrence that it barely registers anymore. We see at least one video of fans scrapping at NFL stadiums almost every week of the NFL season. Well, Carolina Panthers wide receiver D.J. Moore has seen enough.

During the Panthers’ fan fest, two guys began getting in each other’s faces in a heated moment that looked like it was headed for fisticuffs. That is, until Moore intervened. Moore essentially jumped into the crowd and was able to talk the men down and defuse the situation.

Moore stepping in to settle this dispute before blows were thrown was a nice gesture that could’ve gone in a completely different direction. Luckily for Moore, the Panthers, and the league, this incident didn’t escalate to another level.

Because of how football fields and especially NFL stadiums are constructed, fans aren’t right on top of teams like in NBA arenas. While we occasionally see fans run onto the field at NFL games, it’s not as easily accomplished as it is for NBA fans sitting in the first couple of rows.

The last thing commissioner Roger Goodell wants to deal with is a “Malice at the Palace” type of situation. He’s dealt with enough lousy PR stemming from the DeShaun Watson case. I’m sure Goodell’s reaction was priceless when he first caught wind of Moore going into the stands. For better or worse, I’m pretty sure the Commissioner doesn’t want players going into the stands for any reason, especially to break up a potential fight. That’s what security is for.

Of course, security can’t be everywhere in a sea of thousands of fans, many of whom have had too much to…