BREAKING NEWS
GMT-4 04:02
Home Economics Panthers Willing To Bring Back Cam Newton, But Under Conditions That May Reflect His Current Status In the League 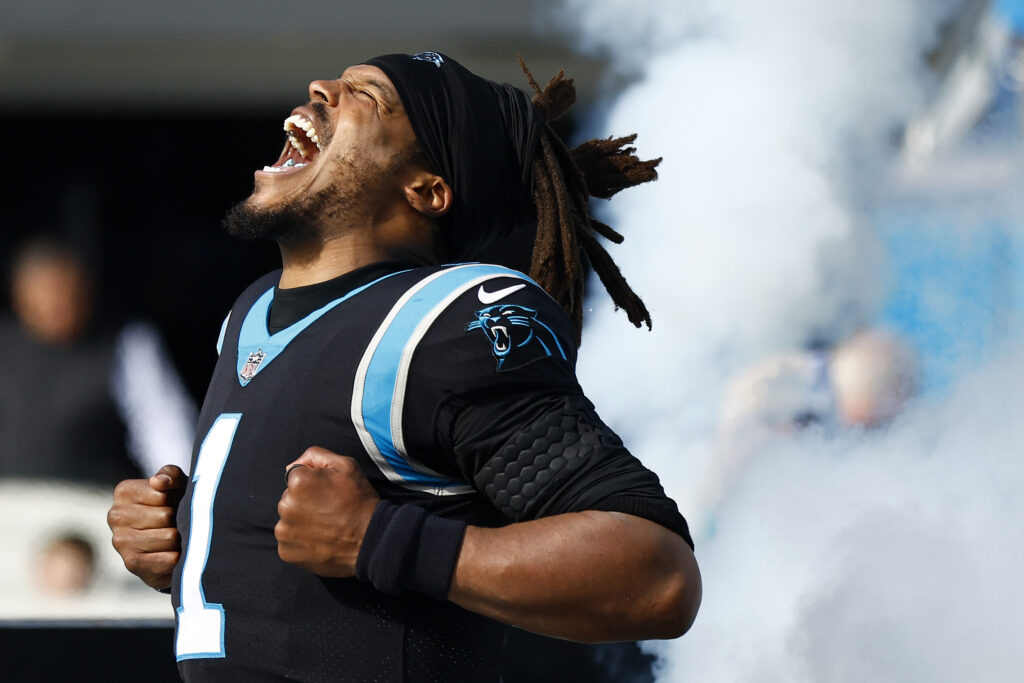 Panthers Willing To Bring Back Cam Newton, But Under Conditions That May Reflect His Current Status In the League

Carolina Panthers general manager Scott Fitterer and head coach Matt Rhule want to improve on last season’s 5-12 record. A big reason for the team’s poor play was quarterback Sam Darnold, who was 33rd among all quarterbacks in DVOA, and an offensive line ranked 25th.

The 2015 MVP and Offensive Player of the Year was an All-Pro and three-time Pro-Bowl player. He is not the player he once was, as injuries have hampered his ability over the past several years. But he can still be very valuable if in the right situation.

“I think we’re still having thoughts,” Fitterer said this month to ProFootballTalk. “We have to see how this works out here throughout the spring. I just happened to be up at the [Kentucky] Derby last weekend and Cam was up there. We’re texting a little bit. The lines of communication are open. I know Coach Rhule has spoken with him. We are going to have a discussion at some point but we’re just not quite there yet, but we’ll see how it goes.”

The Panthers have Darnold and drafted Matt Corral at quarterback. They clearly are rebuilding and hoping to catch lightning in battle. In the meantime Newton will elevate the collective IQ and push the young quarterbacks to be the best version of themselves.

Now that the Cleveland Browns have their quarterback position settled with Deshaun Watson, it’s likely that Baker Mayfield might become available. Maybe the Panthers will make a play for the disgruntled signal caller.

Newton signed a one-year, $6 million contract in 2021 and the Panthers want him to take an even smaller salary. Is there a market for Newton outside of Carolina? Tough to say. But there doesn’t seem to be one.

His last season as a starter was in 2020 as a member of the New England Patriots, when he had a 7-8 record.