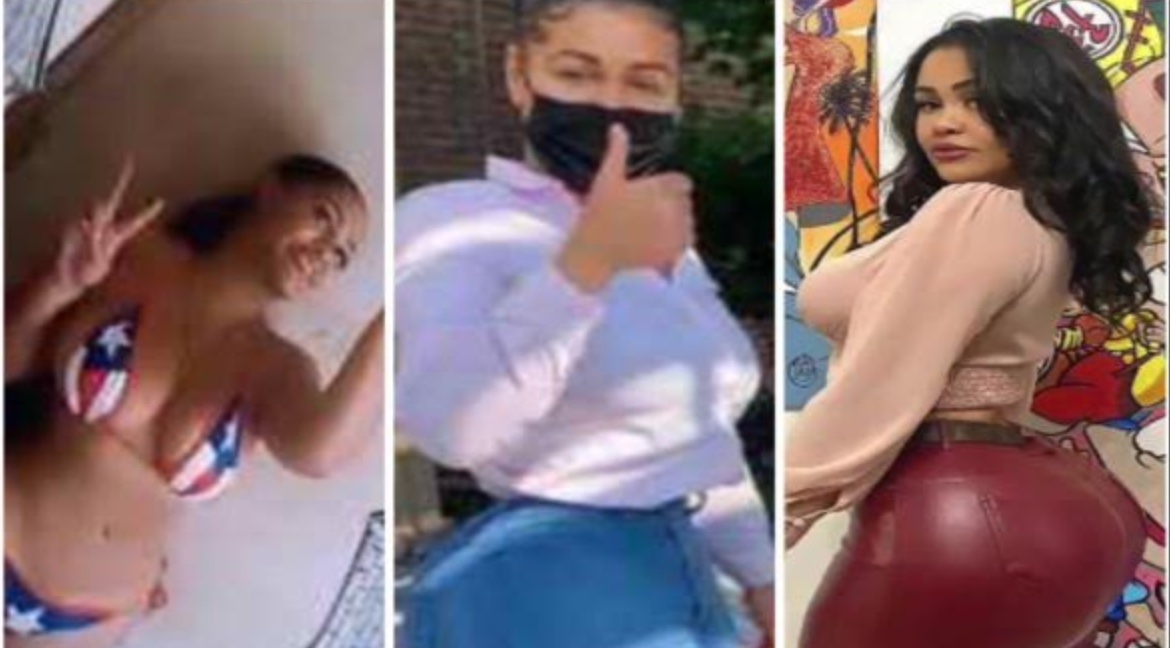 The topic of teachers having a social life, especially one where they tend to show a lot of skin, has always been a controversial topic that gets people talking. Recently a video of a female New Jersey (USA) teacher was shared on the internet with comments of parents disapproving of her mode of dress when teaching in the classroom.

The teacher hails from the small town of Pennsauken Township. Though her name is unknown, her social media name, Toyboxdollz, coupled with her voluptuous figure, has parents claiming that she is ill-equipped to be a preschool teacher. A handful of the parents at her school of employment have come forward in the form of a letter written to the authorities, stating that they would like to have her dismissed from her duties for distracting kindergarten students with her image.

The social media page of Toyboxdollz features the preschool teacher in different versions of undress (wearing bikinis and skintight outfits) have made the parents of her students certain that her personality is incompatible with the mindset that a teacher should display. However, under federal labour laws, removing the teacher from her post because of her physical appearance is illegal.

Her social media posts may show her as a little raunchy, but she dresses conservatively in the classroom. in a video, she remarks that she gets the same thing out of posting thirst traps (sexually appealing photos or videos) that individuals get from criticizing her online. She states that in her case, however, she is happy. A commenter said, “It’s not the body its the type clothes these retards choose to wear at work” while another with an opposite standpoint voiced “Lol how is she distracting 5-year-olds? Something ain’t adding up ?.”

RELATED: Male Student Blackmails Teacher After She Sends Him Nude Photos and Videos

RELATED: Mother Of Tivoli High School Student Defends Her Child For The Assault On Female Teacher