BREAKING NEWS
GMT-4 09:04
Home Entertainment Pastor Apologizes After Scolding Congregation For Not Getting Him Watch 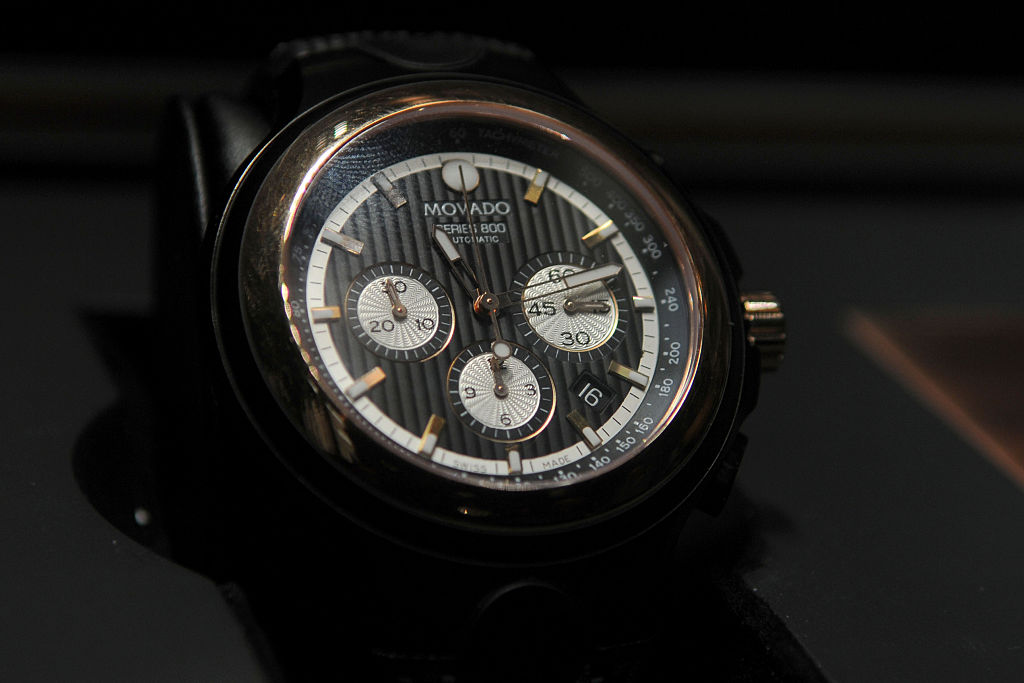 Pastor Apologizes After Scolding Congregation For Not Getting Him Watch

A Missouri pastor is apologizing after video of him berating his congregation for not buying him a Movado wristwatch went viral last week, where he could be heard telling them they’re “poor, broke, and busted.”

On Tuesday, Carlton Funderburke, Senior Pastor at the Church of the Well in Kansas City, posted an apology video over the “inexcusable” remarks he made during a sermon on August 7.

“Though there is context behind the content of the clip, no context will suffice to explain the hurt and anguish caused by my words. I’ve spoken to those I am accountable to and have received their correction and instruction,” he said. “I have also privately apologized to our church, who has extended their love and support to me.”

In a recent sermon at Church at the Well in Kansas City, Pastor Carlton Funderburke blasted the “cheap” congregation for not making him richer.

A clip of the sermon, which was posted to TikTok, shows Funderburke as he calls out his members for not “honoring” him with a Movado watch, which he added could be bought at a Sam’s Club.

He then asked the congregation, “I’m not worth your McDonald’s… Red Lobster money?…. I ain’t worth ya’ll Louis Vuitton …. St. John Knits? – ya’ll can’t afford nohow.”

Pastor Asks Members “I’m Not Worth Your McDonald’s Money? Your Louis Vuitton? Your Prada?”

He can be heard telling the…