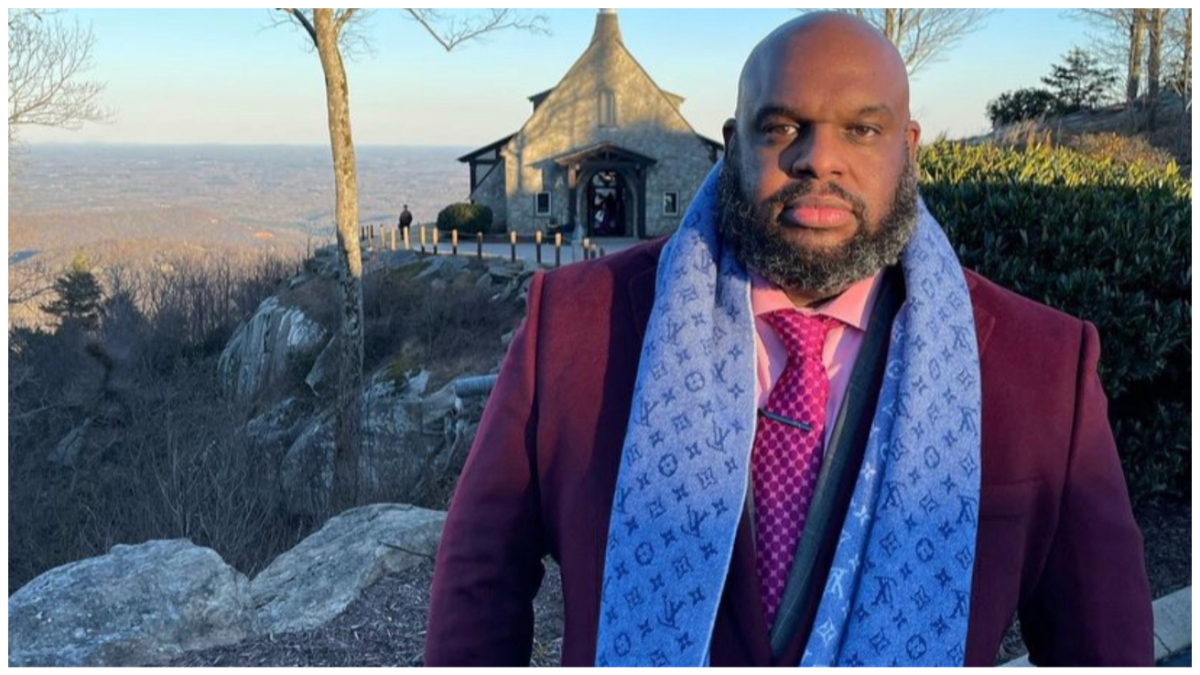 John has been hospitalized for over a week. He reportedly went to the emergency room after feeling unlike himself for weeks. He was immediately admitted to the critical care unit and diagnosed with blood clots in his lungs and a saddle pulmonary embolism in the pulmonary artery. The diagnosis came as a shock to his family and those who have followed John’s ministry. On social media, John’s wife, Aventer Gray, has asked that his supporters pray for healing, and it seems to be working.

However, even with his health improving it is not yet time to cease praying for healing, according to Aventer. “THANK YOU GOD, STILL HOLDING…IF IT IS NOT FAITH, I DON’T WANT IT!! LIFE!!! THAT IS ALL! GOD IS NOT DONE @realjohngray!!!! NO PREMATURE DEATH!” she wrote in an update on July 11.

In her update, Aventer shared that a clot in John’s leg has dissipated, however clots found in his lungs and the saddle pulmonary embolism remained. Her faith remains high though. “ALL WILL STAY IN PLACE BECAUSE THEY HAVE TO OBEY THE VOICE OF THE LORD! THEN, THEY WILL BE OBLITERATED! I AM READY FOR THE REST OF THIS MIRACLE!!!,” she wrote.

On July 13, John was transferred from Alabama to a hospital in Atlanta. “We are stable today moving in the right direction,” Aventer wrote online two days after returning to Atlanta. The post continued, “He is being unhooked from supplemental everything, because the timeline of how soon it would take to see these clots dissipate was accelerated by months and the only thing they could attribute this to was prayer. Nothing they did do, was able to do what we now see based on most recent imaging. It was the prayers of the righteous that availed.” Had John not sought medical attention, he risked the embolism dislodging, heart failure and sudden death.

The father of two is a…