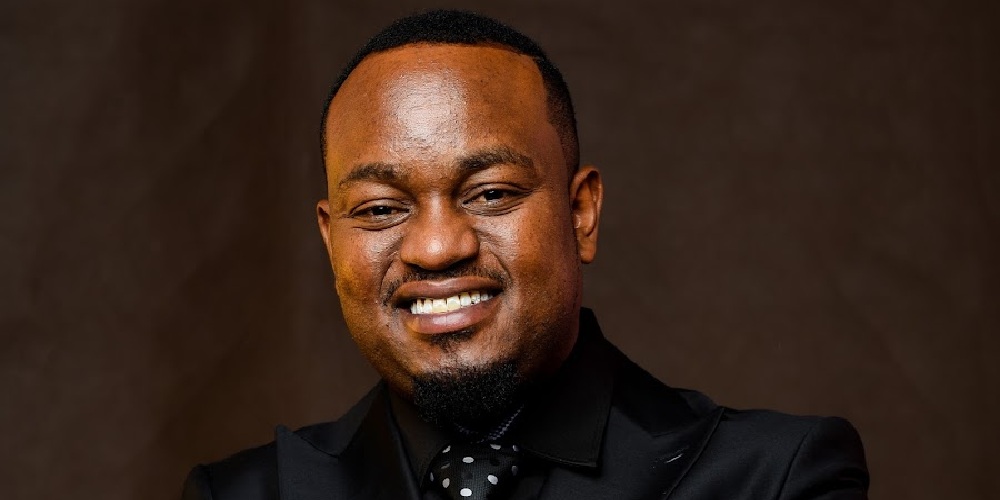 Life Church International preacher Pastor T. Mwangi opposes the tradition of a man paying dowry for a woman they intend to marry.

According to Pastor T, the requirement of paying dowry is a backward culture that is outdated.

He described it as a form of slavery, where a man pays money to have a woman as his wife.

“The concept of dowry was buying a woman who is going to be in your house. That woman never had any rights. And you will always buy that woman in the value of her mother,” Pastor T said on the Wicked Edition.

The preacher added that as a father, he would not sell his daughter in exchange of dowry.

“I have a daughter, I can’t sell my daughter, she is so expensive that 99 goats that eat grass cannot exchange for my daughter.”

Pastor T says that he did not pay dowry for his wife even after a few in-laws compelled him to do so and even sent elders to talk to him.

He told them that he is from a kingdom that does not buy people and does not propagate slavery.

“I told them the value of my wife is the blood of Jesus … that blood cannot be compared to anything. I told them I come to honour the parents, the bible and even culture encourages us to honour parents.”

Pastor T insists that one needs to honour a woman’s parents and not act as if they are buying her.

“We are best of friends and they are my parents, I do not need to buy the loyalty of my parents,” he said.