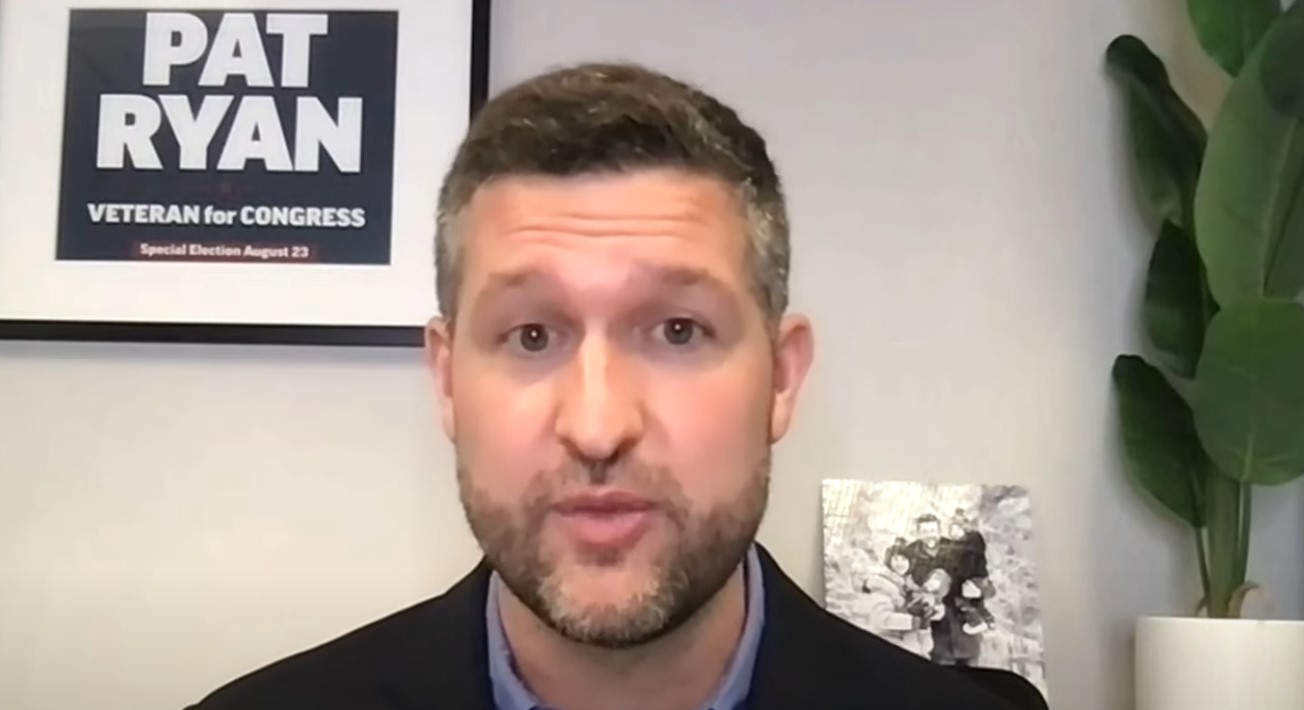 A House special election in NY-19 that was widely watched as a bellwether district has resulted in a surprising Democratic victory for candidate Pat Ryan.

Dave Wasserman of The Cook Political Report has also called the election for Democrats:

NY-19 is a national bellwether district that in the last three presidential cycles has gone Obama, Trump, and Biden. It is a swing district. Democrats have held the current House seat since 2018, but Republicans spent a large amount of money in the district trying to flip the seat to signal a red wave in November.

The Republican message in the district was Biden and inflation, and the Democratic message was centered on Roe, freedom, and protecting democracy.

The most devastating part of the loss for Republicans is that it signals that they have a messaging problem. As prices and inflation fall, the electorate is not as angry, and running against could prove to be highly ineffective.

The overturn of Roe has motivated Democrats and gotten them out to the polls, and history has shown that when Democrats show up for midterm elections, they do very well.

The GOP’s red wave fantasy is officially dead, as Democrats are gaining undeniable momentum in the midterm election.