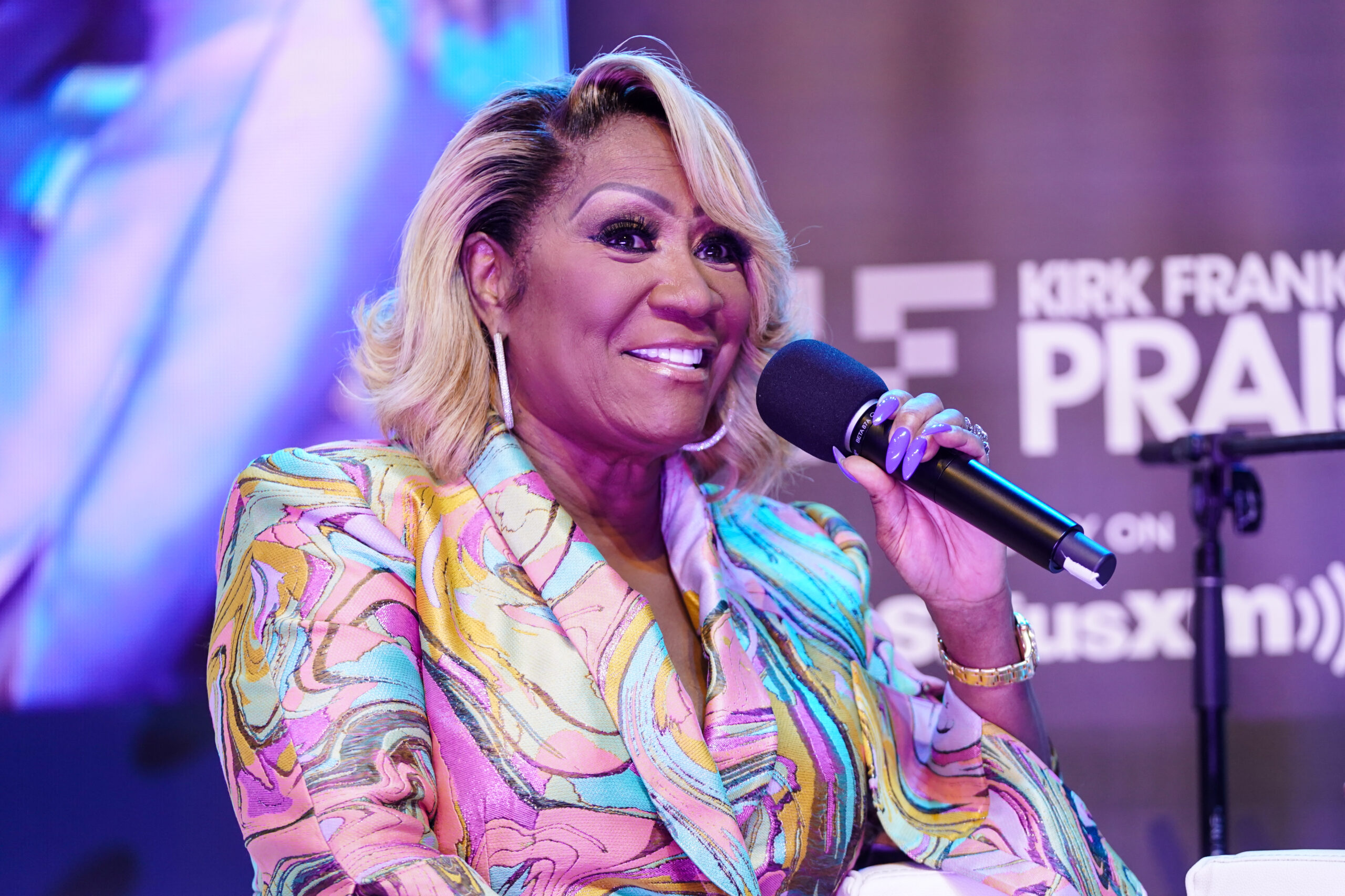 Patti LaBelle is not your diva.

The singer-songwriter has held many titles since her musical career started in the 1960s. Still, during a recent chat, the Grammy Award-winner revealed she refuses to accept the fan-given title of “original diva.”

Following her performance during the 2022 Essence Festival in New Orleans, Louisiana, the “On My Own” songstress caught up with Revolt TV, where she opened up about taking the stage singing her smash single “Lady Marmalade,” which featured a surprise dance moment from renowned choreographer, director, and actress Debbie Allen.

The 78-year-old gushed about performing for her fans and gaining new ones. Over the years, the “If Only You Knew” songbird has garnered a massive audience and even saw crossover success earning her the crown of “Godmother of Soul” and often “OG Diva,” the latter of which she revealed isn’t her favorite.

The term, traditionally reserved for a famous female opera singer, has often been used to describe a self-important person, traditionally a woman, who is temperamental and difficult to please.

The “Stir It Up” singer did admit that while she held some “qualities” of a diva, “I’ve never believed in the word diva.” She continued, “ I’m just Patti — I sing, I try to dance, and I’m not a diva. Maybe I have some diva qualities, but I don’t think I’m a diva (laughs).”

Patti elaborated more on her performance, “It felt so great,” before adding, “There were so many people when I performed on night two.” The star revealed, “I usually ask the crowd how many people are seeing me for the first time, and I forgot to ask that question, but I know there are a lot of new Patti fans out there now.”