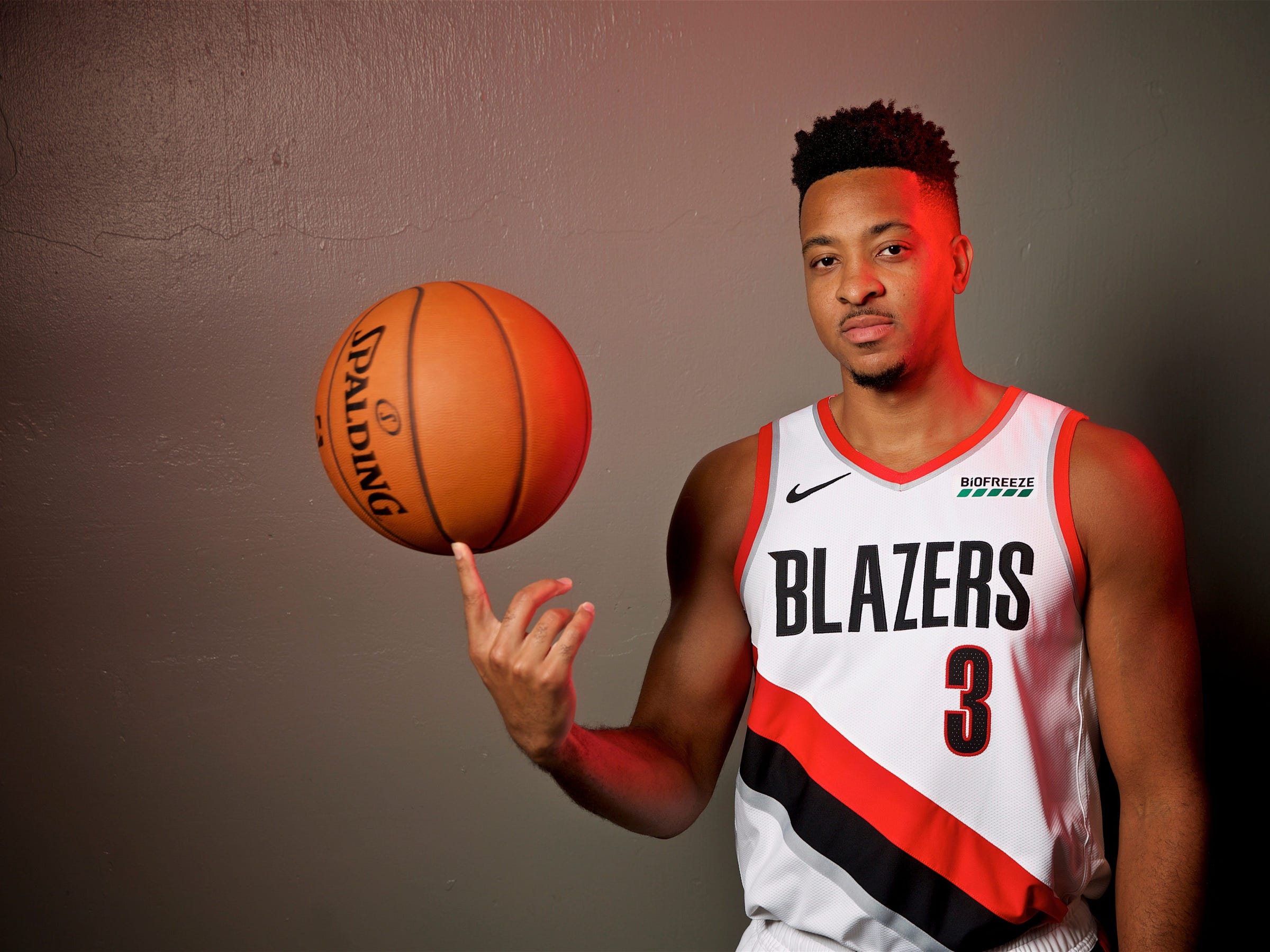 As part of his analyst role, McCollum will work closely with ESPN to develop a new podcast that will be available on all streaming platforms throughout the year. Additionally, McCollum will serve as game analyst for ESPN’s coverage of NBA Summer League, while also contributing studio analysis on a year-long basis.

“It is my honor to be joining the ESPN family in this new role and I am excited to bring what I feel is my unique perspective, based on my vast knowledge of the game that I’ve gained during my nine years as a player in the NBA,” said McCollum. “To have an opportunity to put my journalism background to use on the largest stage with the many talented professionals at ESPN is a dream come true.”