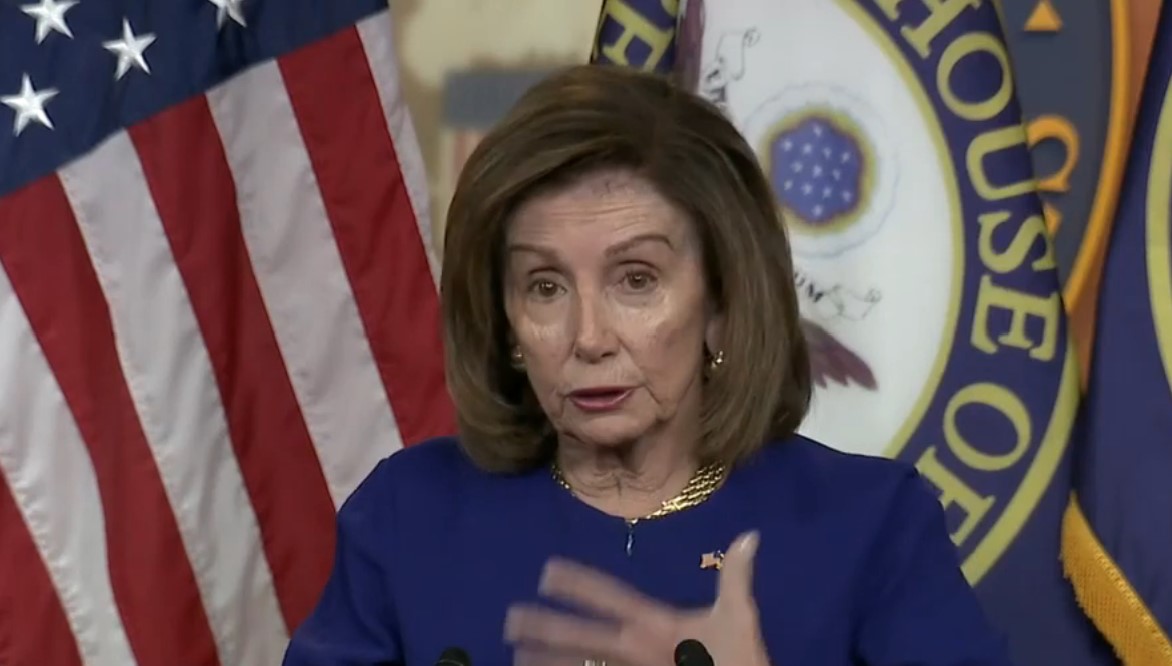 Speaker Pelosi called for the filibuster to be eliminated as she laid out the House Democratic agenda to restore choice across America.

This weekend, the American people spoke out in person and in large numbers about their opposition to the Supreme Court’s disrespect for a woman’s freedom over her reproductive health.

Following the release of the draft decision, our pro-choice House Democratic Majority has been hard at work preparing for the possibility of this tragic outcome.  Our Caucus has been exploring avenues to protect the health and freedom of American women.  Among them is legislation that:

Protects women’s most intimate and personal data stored in reproductive health apps.  Many fear that this information could be used against women by a sinister prosecutor in a state that criminalizes abortion.
Makes clear that Americans have the Constitutional right to travel freely and voluntarily throughout the United States.
Once again passes the Women’s Health Protection Act: landmark legislation to enshrine Roe v. Wade into the law of the land.

In his disturbing concurrence, Justice Clarence Thomas confirmed many of our deepest fears about where this decision may lead: taking aim at additional long-standing precedent and cherished privacy rights, from access to contraception and in-vitro fertilization to marriage equality.  Legislation is being introduced to further codify freedoms which Americans currently enjoy.  More information to follow.

It is still appalling to me that the Chief Justice of the Supreme Court would agree that a Constitutional right does not exist if it was not spelled out explicitly and in public when the 14th Amendment was ratified over 150 years ago.

While this extremist Supreme Court works to punish and control the American people, Democrats must continue our fight to expand freedom in America.  Doing so is foundational to our oath of office and our fidelity to the Constitution.