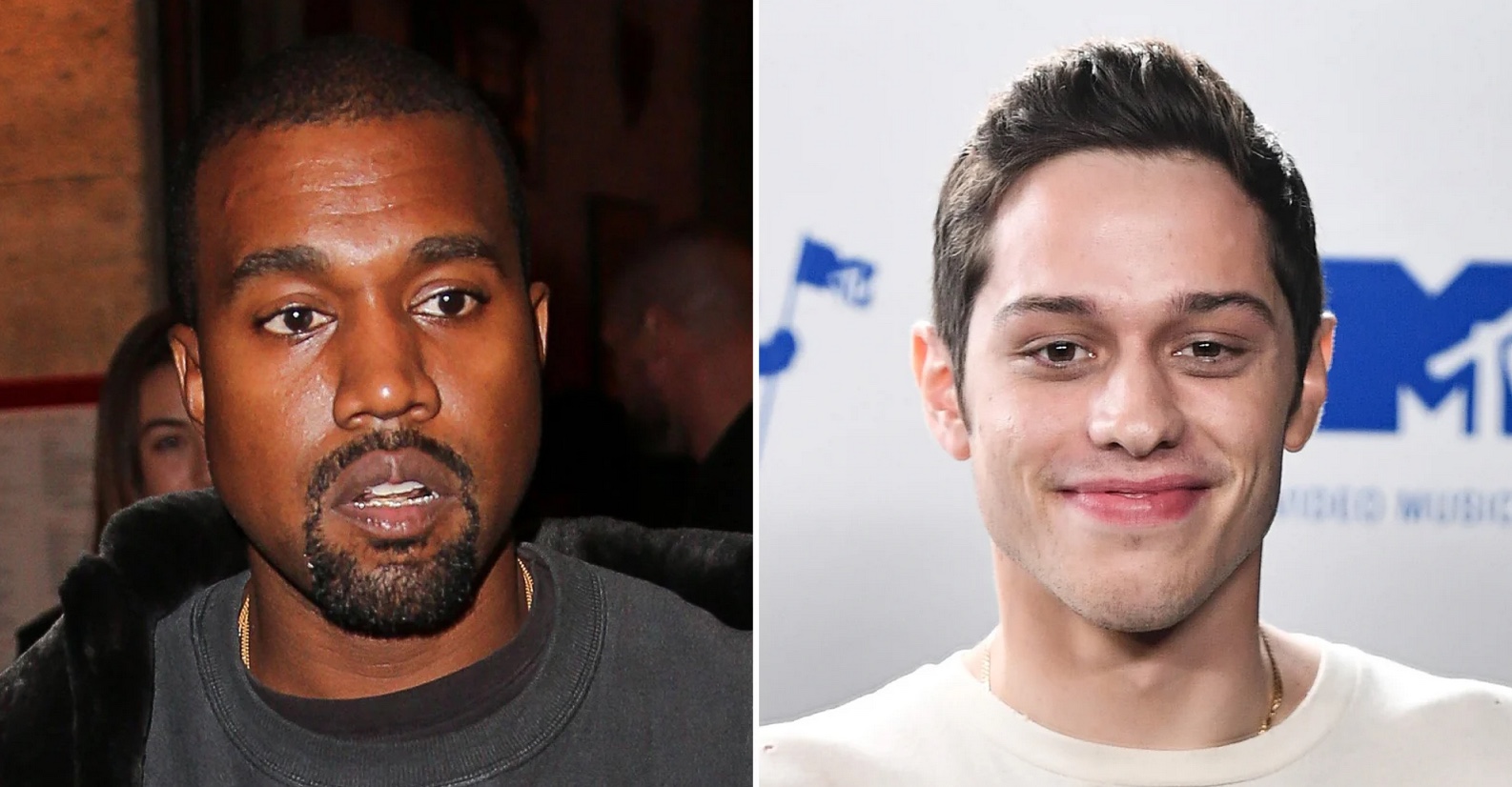 According to People Magazine, sources revealed that the 28-year-old ‘Saturday Night Live‘ host sought help in April of this year, to heal from the consistent and negative harassment that he has had to endure throughout his relationship with the rapper’s ex-wife.

“The attention and negativity coming from Kanye and his antics is a trigger for [Pete], and he’s had to seek out help,” the source said.

Most recently, West posted a cryptic message on his Instagram page celebrating the demise of the failed relationship between Davidson and Kim K after nine months of dating. A threatening post was shared and soon deleted, which featured a photo of a fake New York Times newspaper with the headline in all-caps, “Skete Davidson Dead at Age 28.”

On multiple occasions, the “Donda” album entertainer has made posts alluding to Davidson’s death. For a music video titled “Eazy” with rapper The Game, he used a claymation character which is assumed to be Davidson, who he kidnapped and buried in the ground.