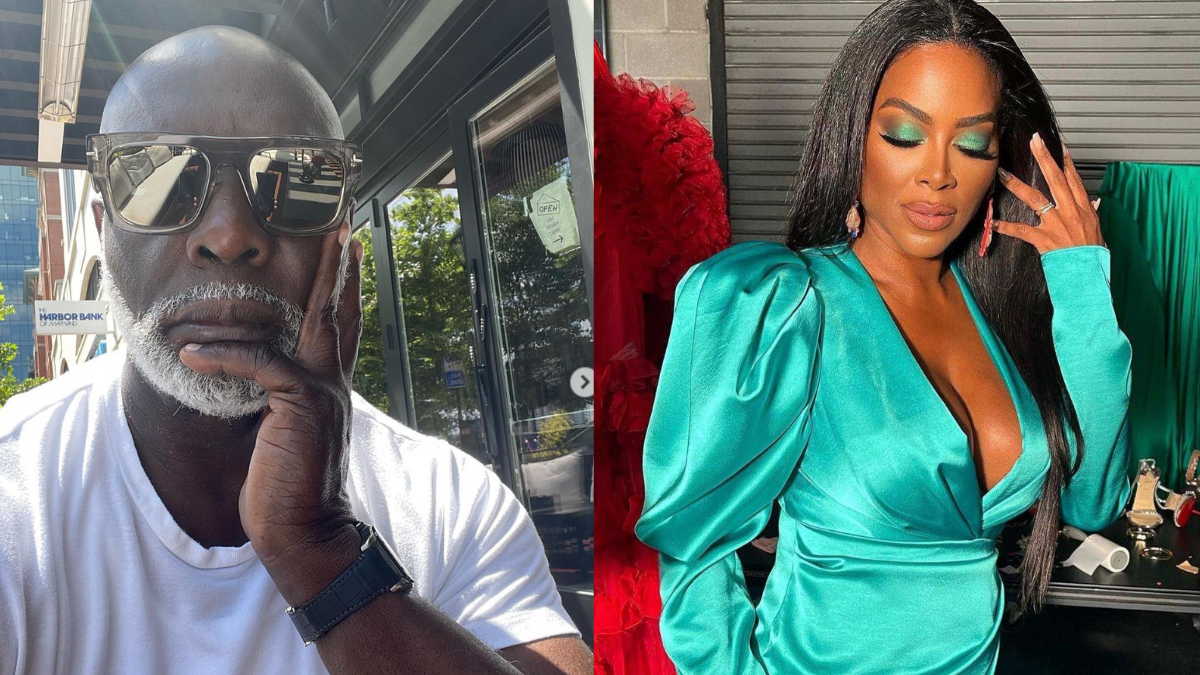 Thomas shared the kind remarks during a recent interview with producer Carlos King on his podcast “Reality with the KING,” stating that the “smartest female on the show is Kenya …she got it.”

When King asked Thomas to clarify that he believed the former model to be the “smartest woman on the reality television he’s met,” the Atlanta-based entrepreneur answered: “Kenya Moore, by far.”

However, Thomas was the only one showing love to the Bravo star. Many fans echoed the businessman’s sentiments, including one Instagram user who wrote a lengthy comment, “Yea she’s a very intelligent woman and I’ve heard several people say the ‘real’ Kenya is actually very very sweet person.”

The social media user highlighted Kenya’s reputation for playing the “villain role” but suggested that the star portrays it “very well because a lot of people hate her as though she’s personally done something to them, and all she’s really doing is making damn good TV LOL.”

Another person commented, “I agree with his take on it. Kenya understands this is work, hence her antics. It’s reality TV and sh-t can get too personal, but it’s…