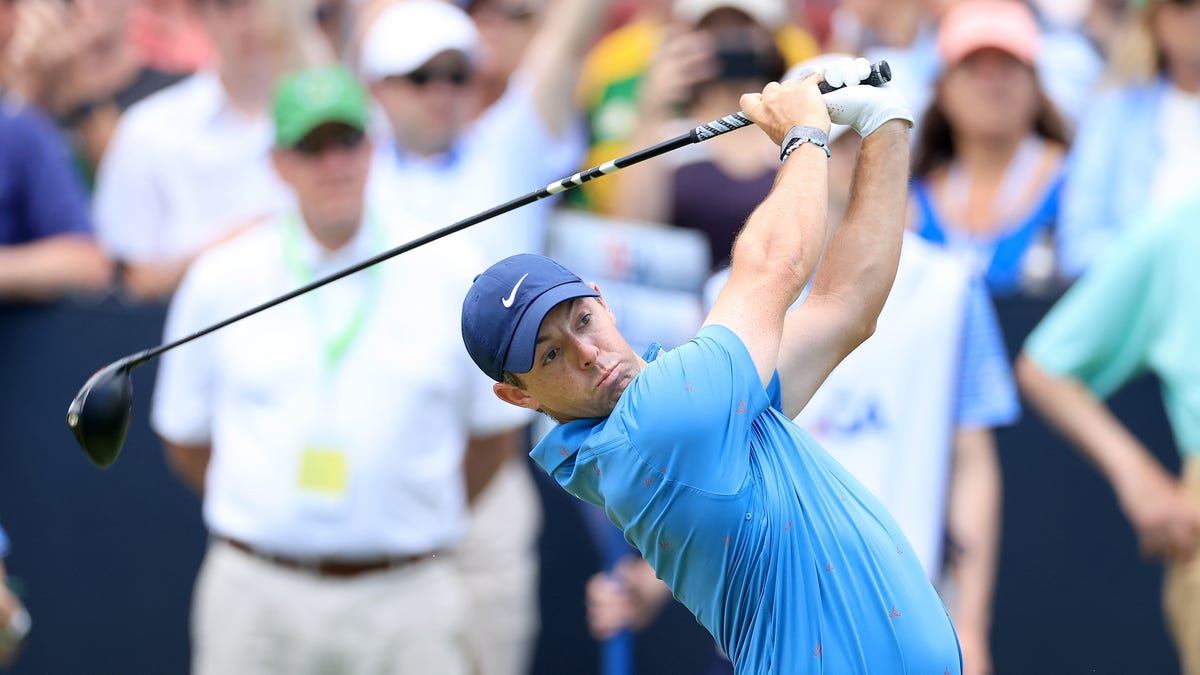 Rory McIroy shot a 67 in the opening round of the U.S. Open.Image: Getty Images

Rory McIlroy has never been bad — not even close to it — but he has lost his grasp on greatness (or, at the very least, how the sport has chosen to define the word) in the eight years since he last won a major tournament. He’s found continued success on the Tour, racking up consistent wins and high World Golf Ranking positions, but a true return to glory continues to elude him. This weekend has the potential to change all of that.

After a big win at the RBC Canadian Open last weekend, the four-time major champion (his best Masters finish is 2nd), once hailed as the next Tiger Woods, may have finally found the fire he’s been searching for to put him back over the edge once again. After winning four majors by the age of 25, joining only Jack Nicklaus and Woods in such a feat, he’s struggled to maintain that level of play.

But in an interesting twist, LIV Golf may end up being the answer to his prayers.

From his comments last weekend regarding the first LIV tournament in London (“what they’re doing over there doesn’t really mean anything apart from collecting a ton of money”) to his continued critical comments about the new tour and those who left the PGA to take the Saudis’ money (“it feels like you’re taking the easy way out”), it seems that McIlroy has found a motivating factor. It’s a classic case of good vs. evil, and he’s written himself in as one of the heroes of this story. The “good guys” have to defeat the “bad guys” to prove that they were wrong to abandon the PGA and defect to LIV, to win this faceoff at the U.S. Open, held at The Country Club in Brookline, Mass., to show the world that the PGA is still the elite tour and the only “right” way to play the game of golf.

McIlroy shot an opening-round 67 yesterday and showed some real emotion in his frustration with a bad bunker shot. With all the talk about meaningfulness, this head-to-head showdown on the same course as the LIV golfers, sports-movie style, must mean a hell of a lot to Rory.

Will it matter if a LIV golfer wins this instead…