BREAKING NEWS
GMT-4 09:39
Home Economics Phaedra Parks Likens ‘RHOA’ to the Sinking Titanic After Being Asked About Her Thoughts of Kandi Burruss 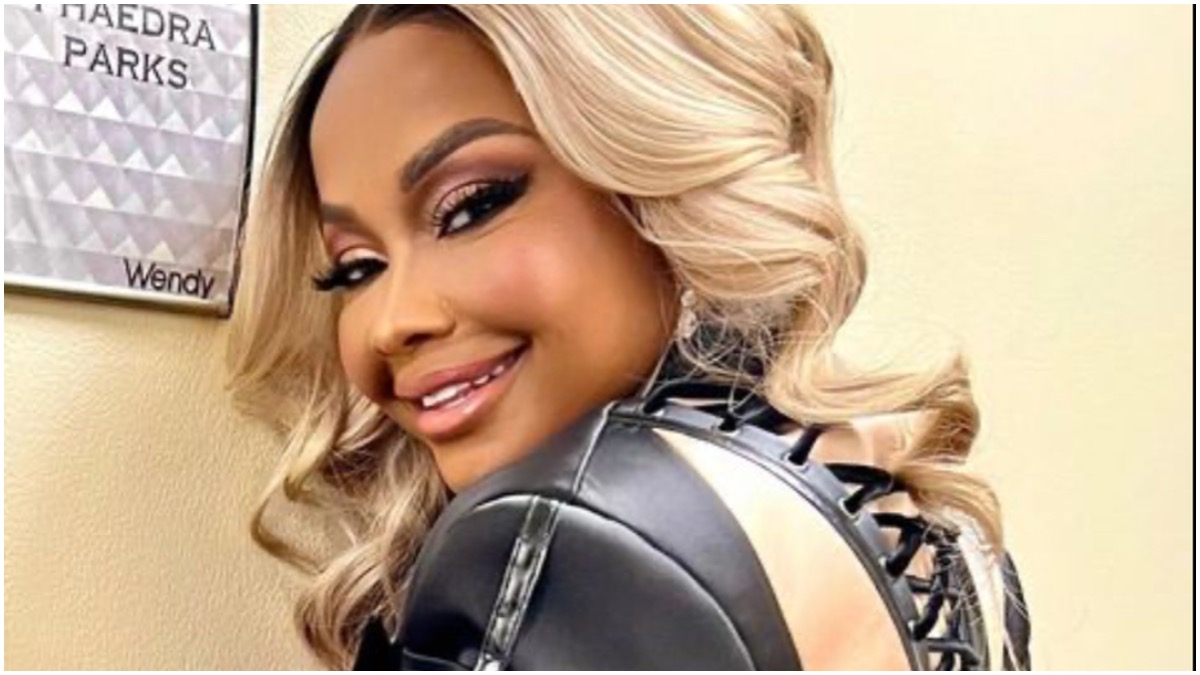 Phaedra Parks has moved on from the franchise of “The Real Housewives of Atlanta,” despite fans beckoning for her return.

Parks was a cast member for six seasons before having her peach revoked at the conclusion of season nine in 2017. Her firing was anticlimactic for some when Parks’ storyline as an antagonist — who started a rumor that Kandi Burruss and her husband Todd Tucker wanted to date-rape fellow cast member Porsha Williams — was uncovered during a cast dinner.

The lawyer has maintained that despite losing her spot as a reality TV regular, she has not been short of gigs. Her latest TV endeavor will see her pop up on the newest housewives franchise: “The Real Housewives Ultimate Girls Trip Ex-Wives Club.” While promoting the show, the mother of two addressed the elephant in the room — her relationship with Burruss and if there is any chance she will return to “RHOA.”

She continued, “As you well know I’m yachting in Dubai so you know I’ll leave the girls in Atlanta on the Titanic.” In recent seasons, “RHOA” has had a host of cast shake-ups and struggled to reach its peak viewership, an observation clearly not missed by Parks or RHOA fans who picked up on the pettiness of her Titanic remark.

“The shadiest of them all,” wrote one person in response to Parks’ commentary.

“Now y’all know Phaedra will read you without reading n make sure it hits home!!,” wrote another.

Given her dishonorable departure from “RHOA,” and the lasting smudge it has left on her TV reputation, some fans found it peculiar Parks would broach the topic of Burruss with shade.

“Phaedra don’t have no room to speak on Kandi after them lies she fed Porsha.”

“It may be 6 years ago but that lie will love forever. But go off boo.”

Burruss often is asked about the fallout between her and Parks, but as far as the Xscape group member is concerned, there’s not enough space on screen for the two to occupy the same show. With 13 years of “RHOA” star power, Burruss has even said she would…