BREAKING NEWS
GMT-4 04:32
Home Economics Phaedra Parks Sends the Internet Into a Frenzy After She Explains Why She Is Still Single 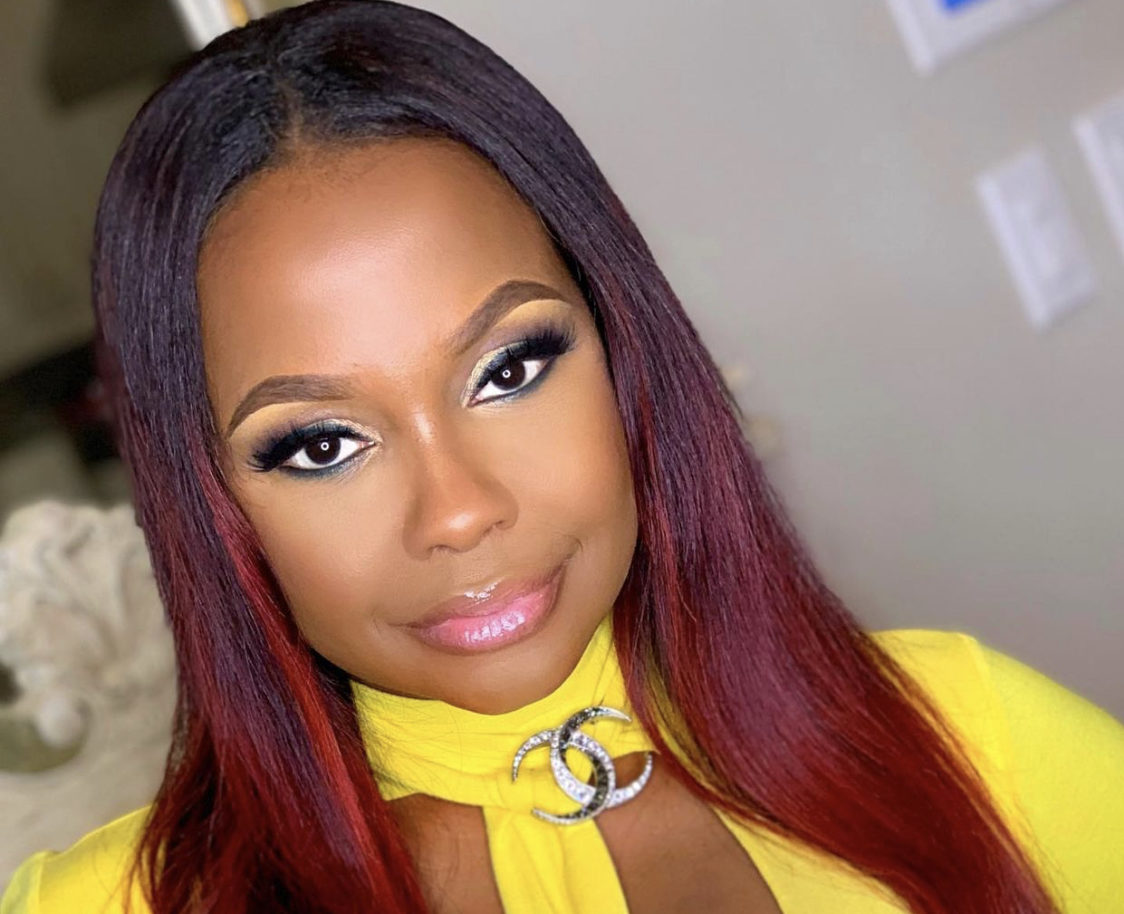 Former “The Real Housewives of Atlanta” reality star Phaedra Parks‘ love life has been relatively private following her divorce from Apollo Nida in 2017.

Despite having a string of relationships in 2019, with Chicago radio and television personality Tone Kapone, and actor Medina Islam, no additional details regarding her personal life have been released to the general public until May 14.

In the Instagram Reel, Parks shared a list of reasons she’s single. The 48-year-old said as she mouthed the words to a background track, “They can’t take all this. This is a lot. I give (roaring sounds) from the time that I open my eyes to the time I close my eyes.”

She wrapped up the video while describing how good her sex life is and how well she can cook chicken. “But I’m loyal, and my c—–e good, and I fry chicken good the first time I don’t have to double back.” Alongside the clip, Parks expressed in the caption that she’s satisfied being single and that her past suitors weren’t “enough.”

The mother of two wrote, “I’m not too much … .you’re just – NOT enough #single and #satisfied #nopainnogain is only good if #BettyWright is singing it!” As fans viewed the post, many agreed with Parks’ remarks while offering advice to the single star.

“Say it. That’s the truth a career woman or man deserves only someone that can handle the career not the person so yes she’ll be single for awhile get it together lol love ya pharedra as person.”

“S–t, Single is Great!! Staying Focused and have Plenty of Boss Businesses to Handle.”

“AMEN. We have to wait for God and be happy and grateful to see another day. I rather be single at peace then miserable just to say I have a man!!!!!”

“Say it louder for the ones in the back!!”

In addition to the previous comments, others brought up Parks’ astrological sign when describing her personality. One wrote, “Okay, Ms….