BREAKING NEWS
GMT-4 01:52
Home Economics Phaedra Parks Shares a Video of Her Son Ayden Playing Football and Fans Are Stunned By His Hair and His Height 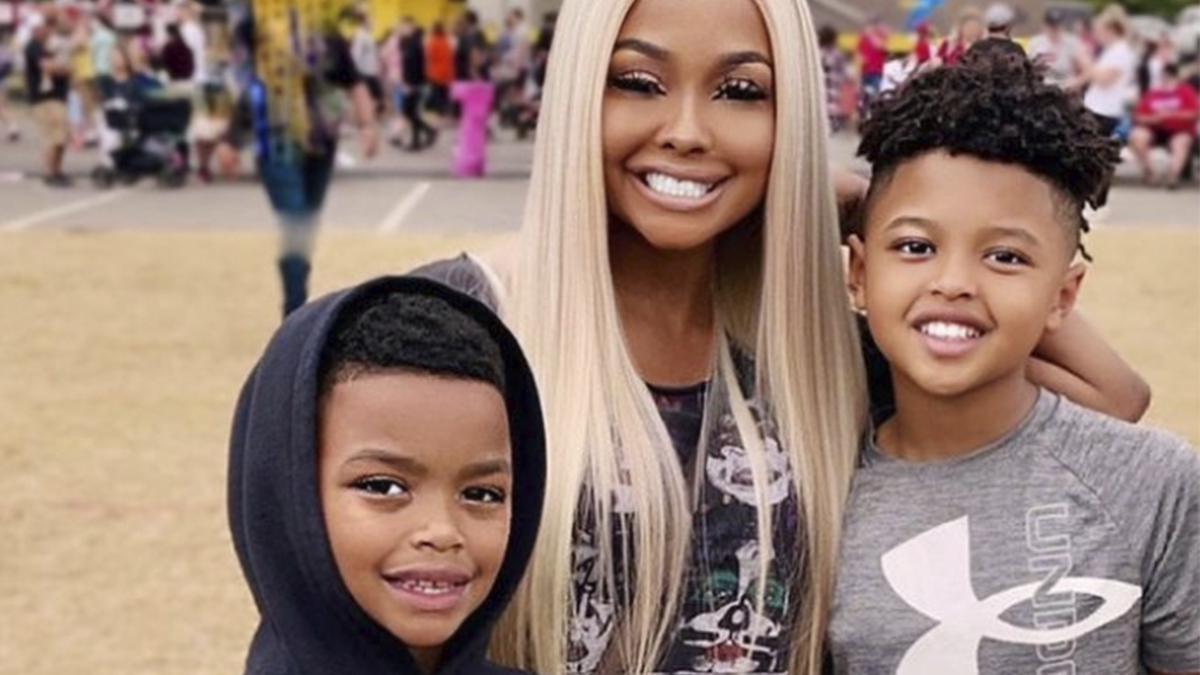 Phaedra Parks had fans reminiscing over her “The Real Housewives of Atlanta” days after the 48-year-old shared a post of her son Ayden Nida’s football game.

In an Instagram clip uploaded on Aug. 21, Parks posted various photos, including a solo shot of the 12-year-old posing in his uniform.

Phaedra Parks shares clips from her son Ayden Nida’s (left) football game and fans react by bringing up how much he has grown. Photo:@phadreaparks/Instagram

The video also featured a family image with Parks and her two sons, Ayden and Dylan Nida, in addition to a short recording of the game. Although the former reality star didn’t reveal the match’s outcome, she informed her followers about what took place before she attended the game.

Parks disclosed in a lengthy caption that she was suffering from a chronic migraine for “most of the week,” but was able to recover to watch Ayden “make an awesome play” during his tournament.

She wrote, “After being down most of the week with a chronic #migraine, today I was able to see my #prince make an awesome play during his football game! Seeing the happiness in his eyes made my soul smile.”

Parks wrapped up the post by thanking everyone that had helped her when she was ill. “A huge thanks to all my family and friends who pitched in last week while I was down and came to the game today-You are my village, and I love you so much #blessed #boymom always #grateful.”

As fans viewed the video, many expressed how much Ayden has grown since his appearance on “RHOA.”

“Go Ayden!! It’s amazing how much he’s grown. I remember the scene you filmed with Ayden on his first day of school…Prince Ayden is not a baby anymore!!”

“Omg.. we have literally watched him grow up before our eyes! Yay Ayden.”

“I can’t believe how big the boys are getting. Ayden is almost taller than his mommy.”

“What In the world when did Ayden get so big, lol?”

Parks’ family was a part of…