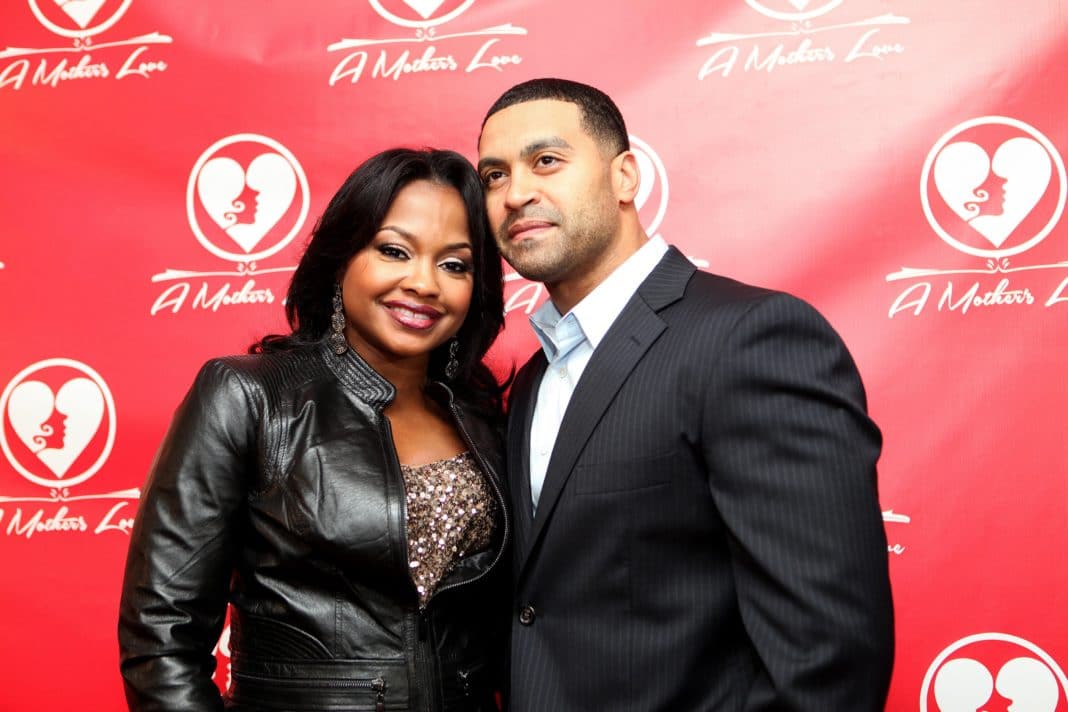 Phaedra Parks’ marriage to ex-husband Apollo Nida took one of its biggest hits after the entrepreneur pleaded guilty to conspiracy to commit mail, wire and bank fraud in May 2014. The entire ordeal played out on “The Real Housewives of Atlanta.” That same year, the mother of two filed for divorce after only five years of marriage and four seasons on the hit Bravo show.

The 48-year-old is no longer on the show after she left in 2017, after falsely accusing former castmate Kandi Burruss and her husband Todd Tucker of plotting to rape Porsha Williams. However, Apollo appeared in the newest trailer, sitting down with current cast member Shereé Whitfield, and is set to make his official return to the show in season 14.

While answering fan questions during her recent appearance on “Watch What Happens Live with Andy Cohen,” Phaedra was asked about her feelings toward the Nida spending time with Whitfield.

The brief moment seemed only to reignite fans’ desires to have the reality star return to the series, including one YouTube user who wrote, “PLEASE bring Phaedra back, she is such a delight! Wake up the snooze fest that RHOA has become. There’s no soul in it.”

Another person commented, “Phaedra is EVERYTHING!!! Please bring her baaaaaack!” “Aaaw you can tell Andy loves having Phaedra back… I love it,” wrote a third.

Just before then, Phaedra opened up the current nature of her relationship to the personal trainer, sharing that they actually have “a good relationship.”

“Apollo and I, obviously, have these wonderful two young men. Love. And so we get along very well. I just spoke to him 10, 15 minutes ago,” she said. “Yeah, we have a good relationship. We co-parent very well.”